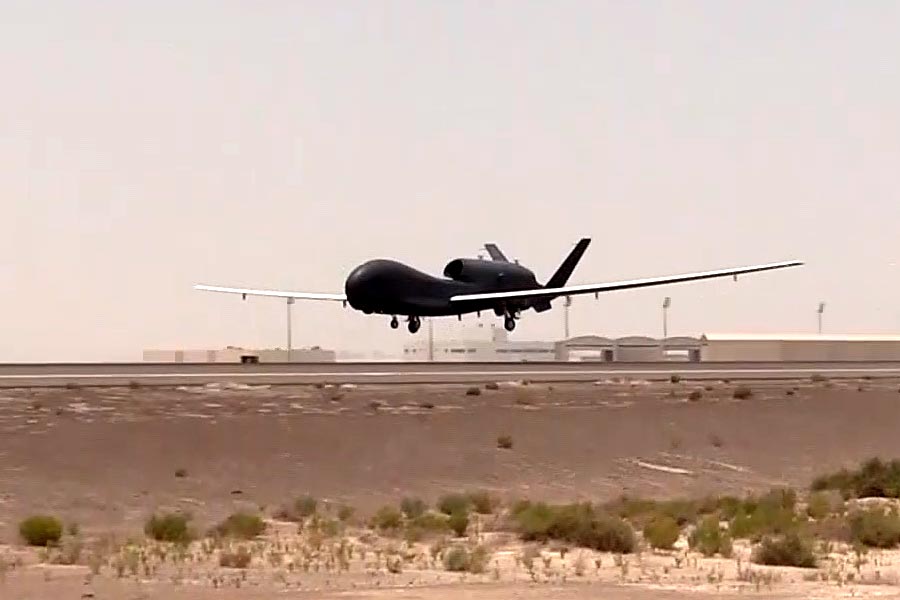 Five remotely piloted RQ-4D aircraft are part of the AGS Force, which gives commanders a comprehensive picture of the situation on the ground. The RQ-4D aircraft represents the state-of-the-art in terms of high-altitude, long-endurance aerial intelligence platforms. With a range of 16,000 kilometres and a ceiling of 18,000 metres, the RQ-4D can stay aloft for more than 32 hours.

Flying from its main operating base – Sigonella Air Force Base near Catania, Italy – the five drones will support NATO operations by monitoring the ground and providing situational awareness, also known as Joint Intelligence, Surveillance and Reconnaissance, or JISR. This gives decision makers an increased tactical awareness of what’s happening on the ground, in the air and at sea, allowing accurate decision making based on real time shared information.

The five RQ-4D ‘Phoenix’ drones and the associated command and control ground stations make up the AGS system. NATO will operate and maintain the system on behalf of all 30 Allies.