Rafael Exhibiting At IDEX And NAVDEX In Abu Dhabi 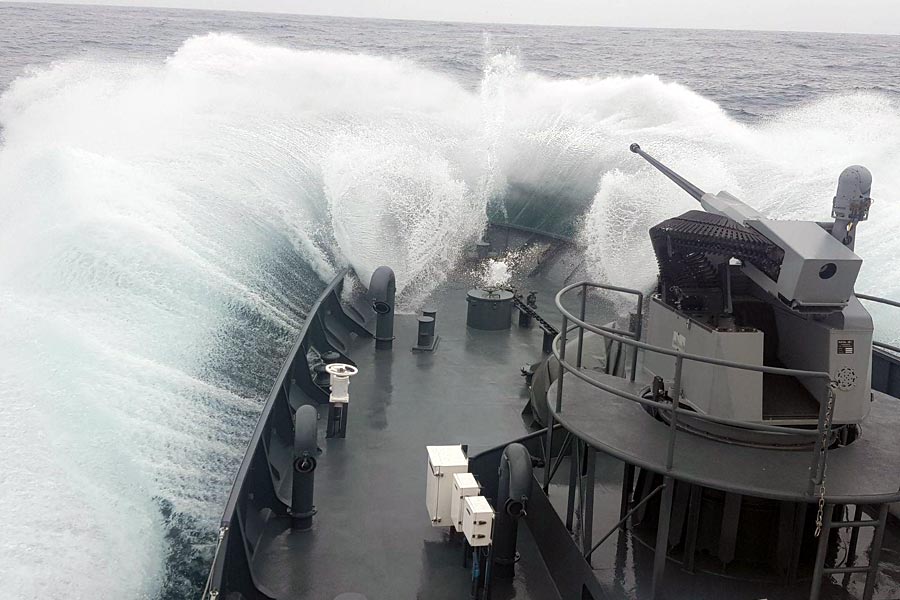 Israeli defence manufacturer Rafael is intending to exhibit at the IDEX and NAVDEX expos at the Abu Dhabi NEC in the UAE.

Rafael President and CEO, Mr. Yoav Har-Even: “We are honoured and proud to participate in this defence exhibition, as we usher in a new era in the relations between our nations. Rafael is known in Israel and around the world for its excellence, innovation and an uncompromising vision to develop and manufacture the highest quality of technological solutions. We look forward to sharing this innovation and world-class, ground-breaking capabilities with our partners in Middle East and in the rest of the world.”

With a technological legacy of over 70 years, with a wide range of end-to-end, comprehensive, multi-purpose and multi-platform state-of-the-art defence systems for air, land, sea, cyber and space applications, Rafael is known worldwide for its cutting edge R&D and ground-breaking solutions, that have created dramatic changes in the battlefield.

Rafael’s world-leading electro-optical technology can be found in ISR systems such as the Reccelite reconnaissance pods, which features unique AI capabilities and integrated to multiple platforms and supplied to numerous countries around the world. Such airborne systems are part of Rafael’s advanced aerial suite for net-centric warfare and connectivity.

Rafael is leader in air defence technology and systems, with combat-proven systems such as the SPYDER ADS in use in a number countries around the world and more. The company’s portfolio also includes communication systems such as the Bnet SDR unique, patented solution for aerial and land applications. For 20 years, Rafael has been emerging as a leading player in the Cyber realm, with several national level projects, including delivery of a cyber defence solution for Credit Rating Registrar, National CERT, a unique OT/IT SOC for railway systems, and more.

Rafael is also participating in the NAVDEX 2021 maritime exhibition. Rafael’s naval display will consist of the following:-