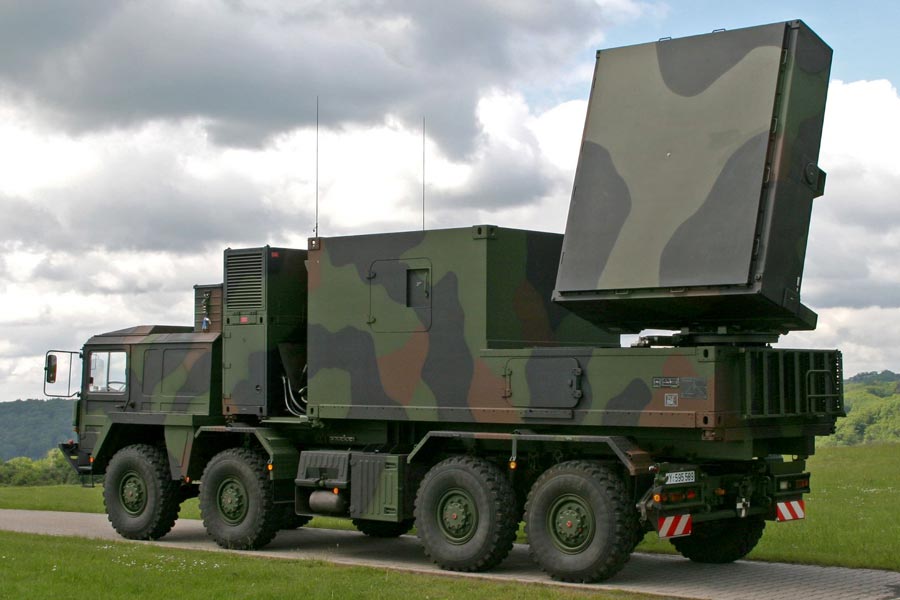 Sensor specialist HENSOLDT contracted to modernise the COBRA artillery location radar which is in service with several NATO armies.

Under a contract awarded by the multinational procurement organisation Organisation Conjointe de Cooperation en matière d’Armement (OCCAR) – Organisation for Joint Armament Co-operation, HENSOLDT will replace the Radar Target Generator (RTG), a core element for the test environment of COBRA indispensable for determining optimum deployment and testing system performance. The RTG is designed to generate primary radar returns and can be placed in the Radar’s far field in order to simulate target trajectories. The RTG is the key element to test and verify the COBRA Radar performance with reproducible target trajectories.

The new RTG takes into account changes of the user nations operational requirements such as long-term deployments in stationary locations, simultaneous operation of several systems and 24/7 surveillance missions. This contract also emphasises the commitment of HENDSOLDT to a trustful partnership with the OCCAR COBRA System and demonstrates the support for the challenges ahead in the in-service support phase and the COBRA Mid-Life Update activities.

COBRA is a mobile radar system for locating hostile artillery and missile positions and for calculating in advance the flight path of projectiles in order to give early warning and enable protective action. Its first configuration was developed by the EuroArt consortium comprising HENSOLDT, Thales and Lockheed Martin around the turn of the century for the German, French and British armed forces. Today, a total of more than 40 systems of various configurations have been deployed by Germany, France and Turkey as well as several armed forces outside Europe. 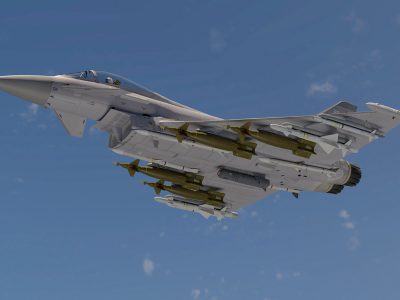