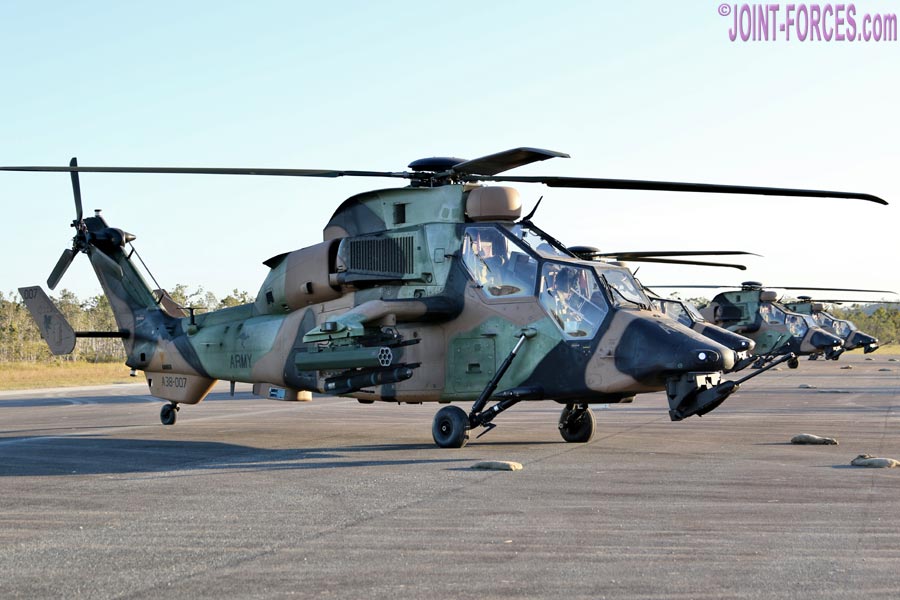 “Defence considered a number of helicopters against key criteria of proven ability, maturity and an off-the-shelf operating system.

“The Apache Guardian is the most lethal, most survivable and lowest risk option, meeting all of Defence’s capability, through-life support, security, and certification requirements.

“By pursuing a proven and low-risk system offered by the Apache, Defence will avoid the ongoing cost and schedule risk typically associated with developmental platforms.”

Lessons learnt from issues with the ARH Tiger and other rotary wing projects had informed the strategy to seek a proven, mature ARH replacement capability. “The project will deliver on the Government’s vision to maximise Australian industry involvement in defence capability,” Minister Reynolds said.

Detailed transition planning will be conducted to ensure effective management of the skilled workforce, across Defence and industry, as Defence transitions the Tiger to the Apache.