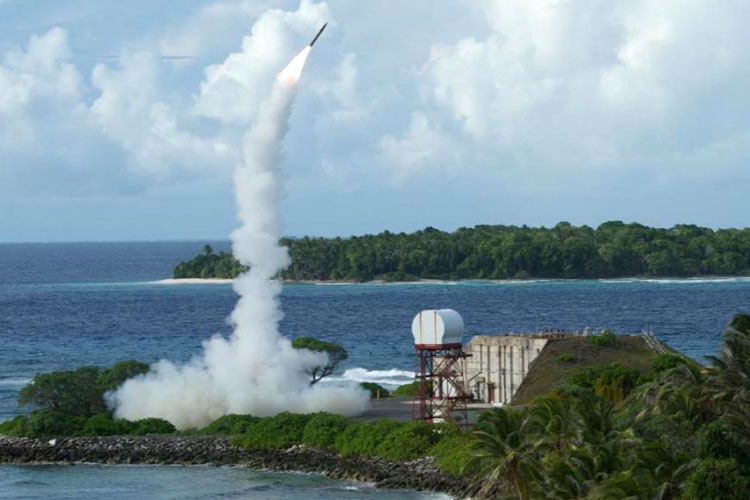 Lockheed Martin is to acquire Aerojet Rocketdyne, strengthening its position as a leading provider of technologies to deter threats.

Press Release, Bethesda, 20 December 2020: Lockheed Martin Corporation today announced it has entered into a definitive agreement to acquire Aerojet Rocketdyne Holdings, Inc. for $56 per share in cash, which is expected to be reduced to $51 per share after the payment of a pre-closing special dividend. This represents a post-dividend equity value of $4.6 billion and a total transaction value of $4.4 billion including the assumption of net cash.

As part of approving the transaction, Aerojet Rocketdyne announced a special cash dividend of $5 per share to its holders of record of common stock and convertible senior notes (on an as-converted basis, and revocable at its option through the payment date) as of the close of business on March 10, 2021, and payable on March 24, 2021.

“Acquiring Aerojet Rocketdyne will preserve and strengthen an essential component of the domestic defence industrial base and reduce costs for our customers and the American taxpayer,” said James Taiclet, Lockheed Martin president and CEO. “This transaction enhances Lockheed Martin’s support of critical U.S. and allied security missions and retains national leadership in space and hypersonic technology. We look forward to welcoming their talented team and expanding Lockheed Martin’s position as the leading provider of 21st century warfare solutions.”

The transaction is expected to close in the second half of 2021 and is subject to the satisfaction of customary closing conditions, including regulatory approvals and approval by Aerojet Rocketdyne’s stockholders. Lockheed Martin has a history of successful integrations and will work to efficiently deliver the many strategic and financial benefits of this transaction. A transition team will be formed to allow for a seamless integration and ensure continuity for customers, employees and other stakeholders.

Aerojet Rocketdyne, Featured, Lockheed Martin
You may also like