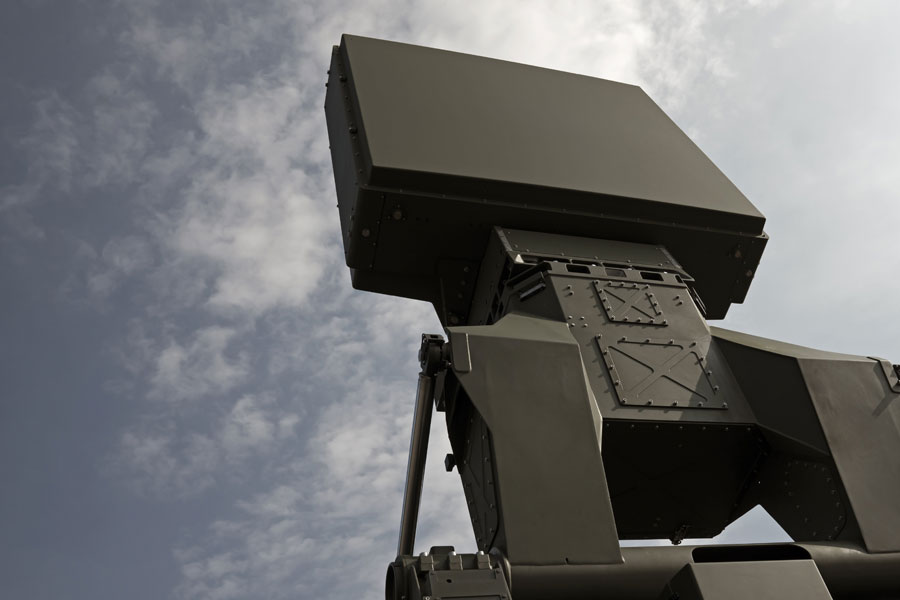 Saab has received an order for an integrated Ground Based Air Defence solution for Sweden including Giraffe radars and upgrades.

Press Release, Stockholm, 09 December 2020: Saab today signed a contract with the Swedish Defence Materiel Administration and received an order for an integrated sensor and command and control system for use with ground based air defence. The order value is approximately 2.1 billion SEK and the contract period is 2020-2025.

“Together with the Swedish Defence Materiel Administration and the Swedish Armed Forces, we have created a comprehensive world-class solution that integrates the sensors, command and control systems and fire units in the ground based air defence system. This is an important order for Saab and we are proud to deliver a central part of Sweden’s defence capability”, says Anders Carp, deputy CEO of Saab and head of business area Surveillance.

Saab will carry out the work in Gothenburg, Järfälla, Arboga and Halmstad in Sweden.