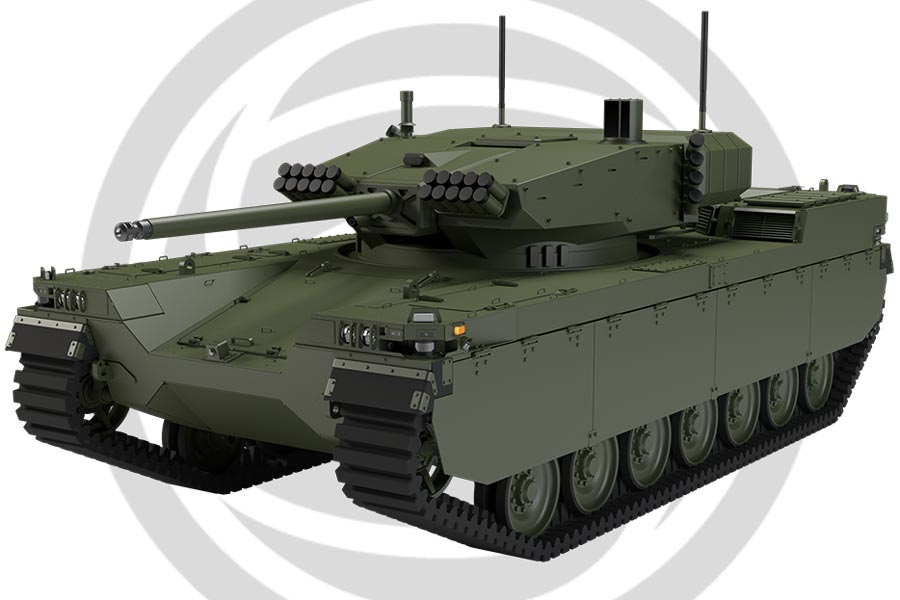 Milrem Robotics, designer and manufacturer of the THeMIS Unmanned Ground Vehicle, is expanding to carry out new development projects.

The company’s expansion is fuelled by two main reasons: shifting its focus more on software development due to leading more complex system integration projects and recently receiving two European Union grants. The company is therefore hiring leading engineers, especially in software development. Currently, up to 30 new engineers are needed, however, during next year, the company aims to hire altogether 50 new employees.

“In Milrem Robotics, engineers get the chance to develop world-class technology solutions and lead the implementation of those solutions in Europe,” said Siim Nõmme, Chief Technology Officer at Milrem Robotics. “Although we already have a strong team, we need to grow and bring new talent into the company,” he added.

This summer the European Commission announced that a consortium, led by Milrem Robotics, will be awarded 30.6M EUR from the Commission’s European Defence Industrial Development Programme (EDIDP) to develop a European standardised unmanned ground system (UGS). During the project, titled iMUGS, modular and scalable architecture for hybrid manned-unmanned systems will be developed to standardize a European wide ecosystem for aerial and ground platforms, command, control and communication equipment, sensors, payloads, and algorithms.

In addition to iMUGS the company recently signed an agreement with the University of Tartu to develop autonomous off-road mobility for unmanned vehicles during a project backed by the EU. The project, that is aimed at the commercial market, specifically for aiding forest regeneration using Robotic Foresters, has four main goals.

The bigger target is bringing human intervention of UGS’ to less than 20% of all required operations, which is useful in many civilian sectors such as forestry or agriculture.

In addition to EU projects, Milrem Robotics is establishing competence centres for robotics and unmanned system development. In addition to a well-established subsidiary in Sweden, another was created in Finland and plans are underway to expand to the Netherlands, where the company’s key customer – The Royal Netherlands Army – is located.

Milrem Robotics is the European leading robotics and autonomous systems developer. The company’s flagship product the THeMIS unmanned ground vehicle has altogether been delivered to nine countries of which seven are NATO members, including France, Norway, the UK, and the US. Milrem Robotics recently launched the Type-X Robotic Combat Vehicle, intended to support mechanised units.