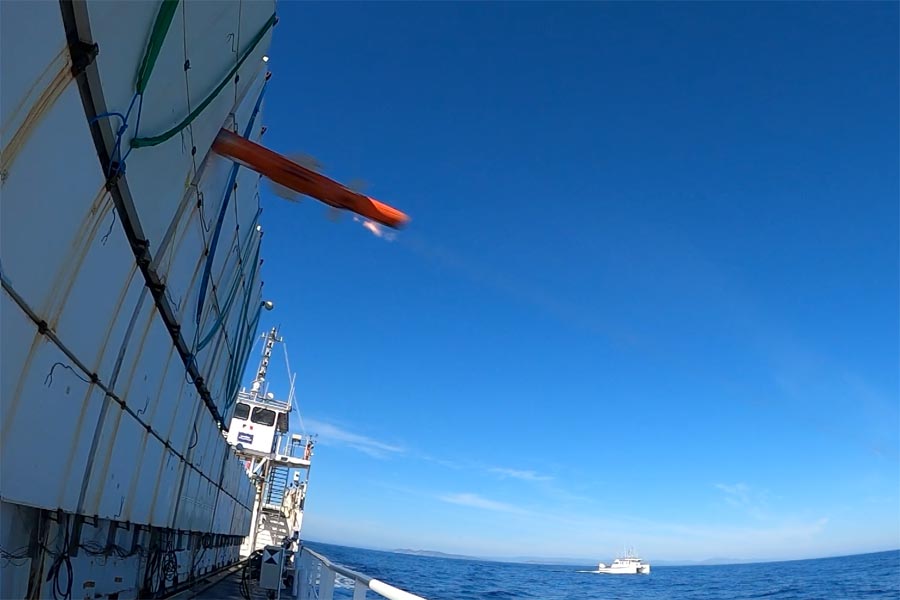 Soon to start equipping the Royal Navy’s AW159 Wildcat and Marine Nationale’s H160M Guépard shipborne helicopters, the Sea Venom / ANL anti-ship missile is a co-operation project developed under the Lancaster House Treaty between France and the United Kingdom. The Sea Venom / ANL missile is the first programme to take full advantage of the cross-border centres of excellence on missile technologies launched by the Lancaster House Treaty, which celebrated its 10-year anniversary this month. The final qualification trial tested the missile’s advanced target discrimination within a complex and cluttered naval scenario.

Éric Béranger, MBDA CEO, said: “I want to congratulate the UK-French teams across both MBDA and our governments for the commitment they have shown in meeting this qualification milestone amid the disruption caused by COVID-19. Together they have proven that through co-operation we can jointly overcome adversity and deliver leading edge military capabilities.”

Previous trials have tested the missile’s launch envelope, release envelope and engagement modes, such as its low-altitude sea-skimming flight, lock on after launch (LOAL), lock on before launch (LOBL), operator-in-the-loop, and aimpoint refinement.