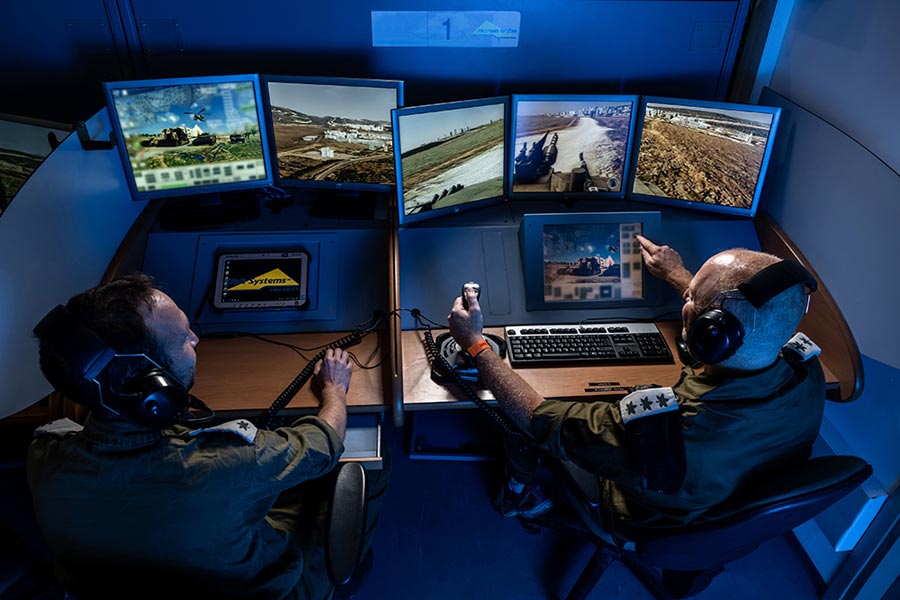 Press Release, Haifa, 17 November 2020: The Israeli Defence Forces (IDF) announced the Brigade and Battlegroup Mission Training Center (B2MTC) that was developed and delivered by Elbit Systems as a winner of the Commander-in-Chief 2020 Innovation Award. As reasons for the award the IDF quoted considerations such as originality, feasibility, scalability and extraordinary contribution for the over-all effectiveness of the IDF.

Since entering service with the IDF, the Ground Forces of the IDF diverted all of its field training to the B2MTC which has accumulated to-date many hundreds of operational training hours with thousands of trainees both in service and from the reserves.

B2MTC is a training centre that immerses commanders, headquarters staff and two subordinate command levels in high-fidelity combat situations in actual battle zone territory. It reduces the costs and logistics spent on field training while enabling a hyper-realistic training experience using the same operational Battle Management Systems that are in use by the IDF. The B2MTC presents commanders and their staff with a realistic operational picture, enables them to operate a range of assets, compels them to respond to real-time changes and requires them to cope with tactical communications that are realistically impacted by various effects.

The B2MTC supports large-scale geo-specific terrain, dynamic weather and thousands of virtual entities, offering a uniquely engaging training experience for more than a hundred of trainees at a time. The system emulates the realistic flow of information between levels of command and from a range of intelligence, target acquisition and fire functions, enabling complex, joint combat scenarios to be exercised. In-service tactical communication is simulated, with performance realistically impacted by cyber, bandwidth, terrain, weather and other effects. The exercise director can introduce dynamic, on-the-fly changes into the simulation, allowing commanders to test their ability to react and adapt to the challenges of battle. The after action review and debrief mode offers synchronised playback of the entire exercise, providing trainees with meaningful insight into the consequences of decisions and actions. 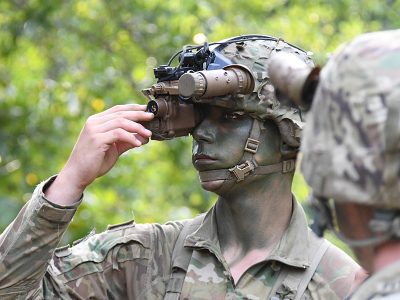 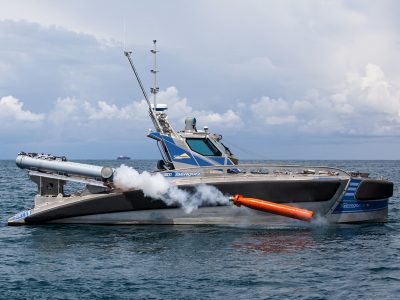 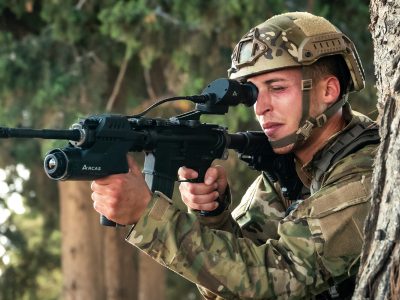 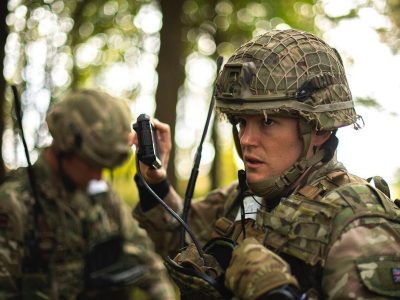