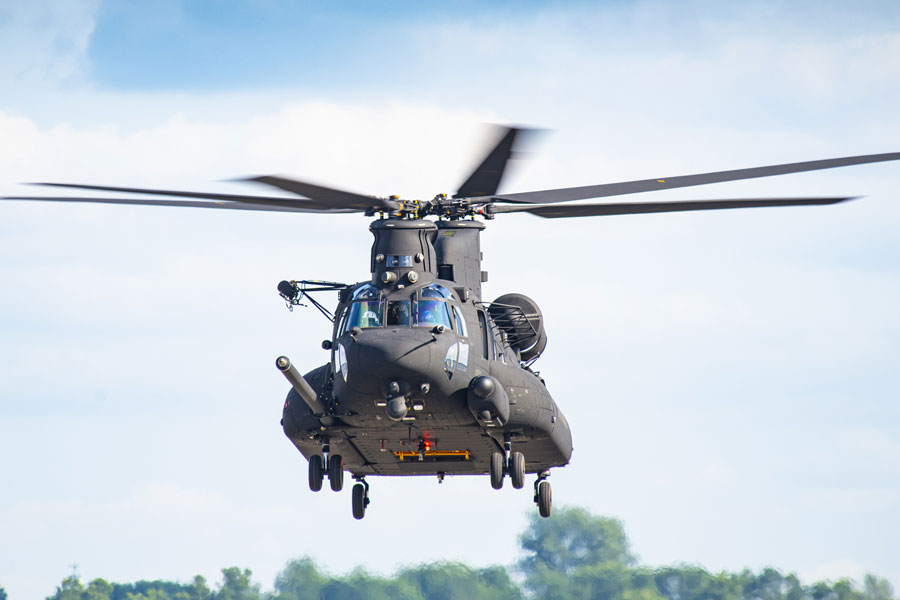 “This delivery marks a major step for the Chinook programme,” said Andy Builta, vice president and H-47 program manager. “The new Chinook will give US Special Operations Forces significantly more capability for extremely challenging missions and will enable them to conduct those missions on the future battlefield.”

The company is on contract for 23 more MH-47G Block II Chinooks, having signed a contract with SOCOM in July. Boeing has more than 4,600 employees in Pennsylvania supporting Chinook, the V-22 Osprey, MH-139A Grey Wolf and a number of services and engineering efforts. Including suppliers and vendors, Boeing’s activities support an estimated 16,000 jobs in Pennsylvania.