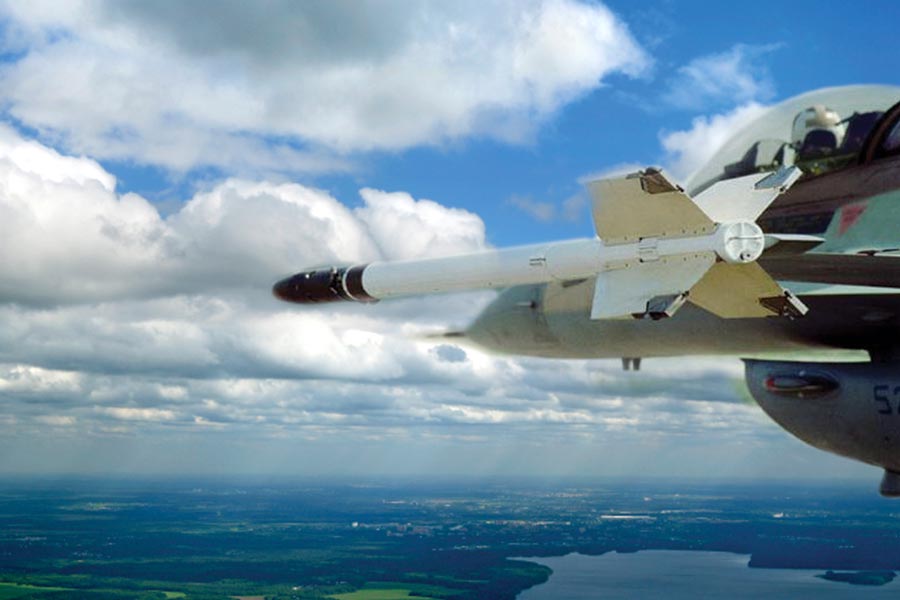 Elbit Systems has been awarded a $27 million contract to supply EHUD ACMI air-to-air combat training systems to a Navy in South Asia.

Press Release, Haifa, 17August 2020: Elbit Systems Ltd. announced today that it was awarded a contract valued at approximately $27 million to supply air-to-air combat training systems for the Navy of a South Asian Country. The contract will be performed over a two-year period, to be followed by three years of availability-based maintenance. The contract calls for the supply of EHUD Air Combat Manoeuvring Instrumentation (EHUD ACMI) systems, to be operated from the Navy’s shore bases as well as onboard aircraft carriers.

Yoram Shmuely, General Manager of Elbit Systems’ Aerospace Division commented: “We are proud to supply advanced combat training capabilities to the customer’s Navy, following the successful operation of these systems by its Air Force. Elbit Systems is the Israel Defense Forces’ training and simulation house and our continued investment in this area together with the extensive operational experience we have accumulated, enable us to stay well ahead of the curve, also to the benefit of our international customers.” 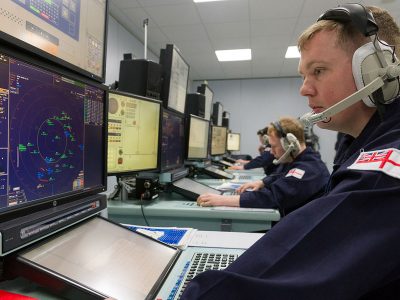 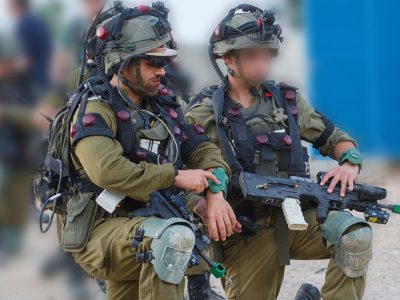 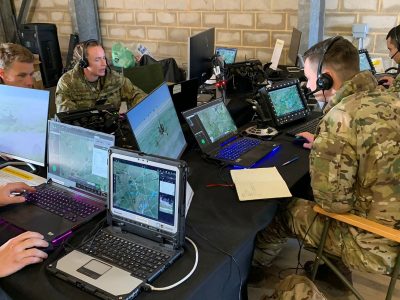 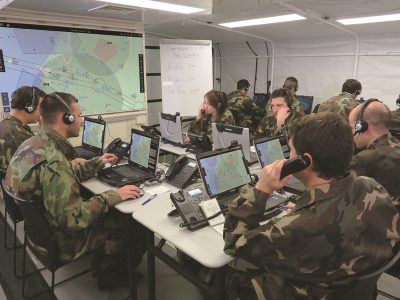 Elbit TORCH-X solution for the Canadian DND
About Post Author