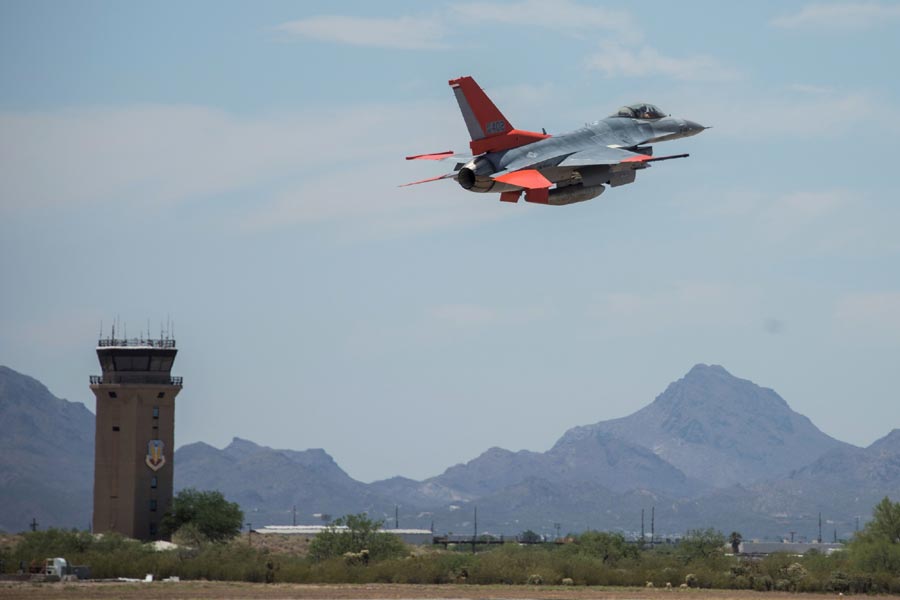 Press Release, Tucson, 31 July 2020: A team from Boeing and the US Air Force completed the first QF-16 Full-Scale Aerial Target to undergo conversion from a modification line in Arizona. The aircraft was flown last month to Tyndall Air Force Base, Florida, where it will be used autonomously in future weapons training operations.

The 309th Aerospace Maintenance and Regeneration Group (AMARG) located at Davis-Monthan AFB in Tucson teamed with Boeing under a public-private partnership to create a second modification line to supplement ongoing QF-16 work at Boeing’s Cecil Field site in Jacksonville, Florida.

“The delivery of this first AMARG modified QF-16 aerial target drone is a testimony of the cooperative, synergistic relationship we had hoped for when we created the private-public partnership with Boeing,” said Col. Jennifer Barnard, Commander of the 309th AMARG. “Though the installation of the drone conversion package is a relatively new venture for us, our hope is to leverage cost efficiencies and proficiencies benefiting both partners.”

“The partnership between Boeing and AMARG is crucial to expediting capability to the warfighters,” said Craig DeMeester, Boeing QF-16 program manager. “It’s an example of great teamwork, and completing this first jet is just the beginning as we have more deliveries planned this year and well into next year.”

Boeing began converting retired F-16s into QF-16s in 2015. More than 120 aircraft are on contract to be modified, with over 40 percent delivered to date. 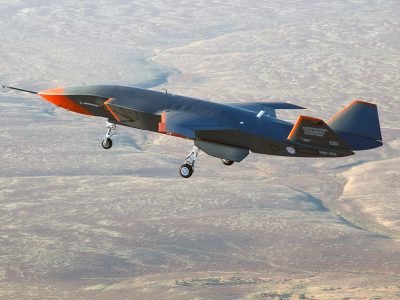 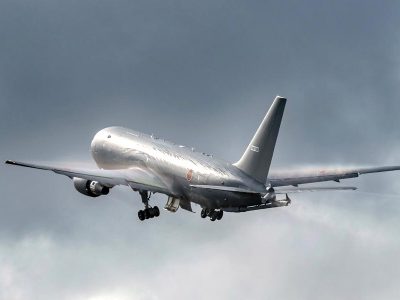 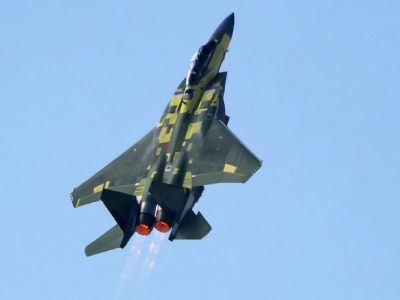