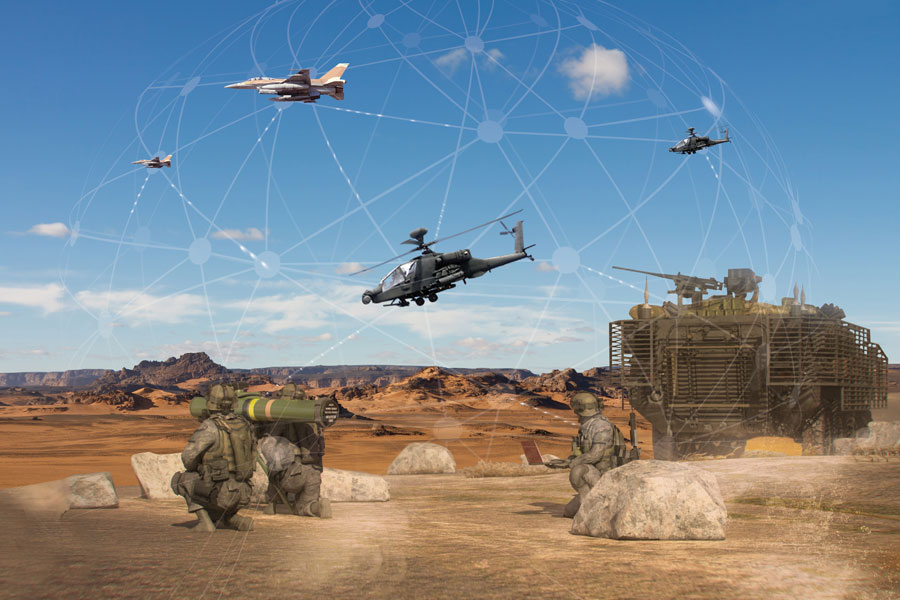 Naeco has pioneered a world-first liquid cooling system for airborne radar, communication systems and electronic warfare (EW) equipment. RAFAEL is a world leader in the development and manufacture of airborne systems, including the BNet communication system and EW technologies, which are currently employed by numerous leading air forces around the world.

This industrial cooperation between RAFAEL and Naeco will see the two firms come together to export these advanced cooling systems, as part of RAFAEL’s global supply chain, to provide its customers with state-of-the-art defence solutions. In an environment of unprecedented disruption, this agreement will provide new export opportunities for products designed, developed and manufactured in Australia, creating local jobs in the process.

“RAFAEL was very impressed with the performance of Naeco and its technology during testing,” said Ido Spitzer, RAFAEL Australia’s General Manager.

“Following the establishment of VRA in Australia as a joint venture between RAFAEL and the Varley Group, we are delighted to enter into partnership with another Australian SME that shares our culture of innovation and collaboration. This partnership will lead to additional work packages for an Australian business at a time of significant uncertainty for local industry. We are particularly excited by Naeco’s comprehensive manufacturing and engineering expertise specifically in the high-end aerospace sector.”

Naeco’s Managing Director, Nathan Andrews, said the agreement was a significant step for the company. “We are extremely proud of our new partnership with RAFAEL, an internationally recognised leader in defence industry. RAFAEL’s focus on partnering with innovative small businesses like Naeco makes this new venture both a natural fit and an enormous opportunity for our company to continue developing our world-leading capabilities.

“With RAFAEL’s support, Naeco will expand global exports of Australian defence technology like our liquid cooling system despite challenging global conditions. This partnership will allow us to keep factories open, employ more Australian workers and keep exports flowing in this time of economic hardship”.