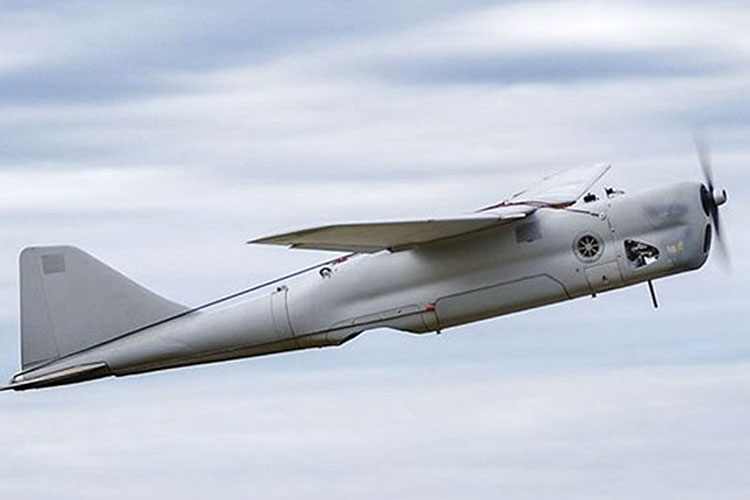 Two Orlan-10 UAV systems will be delivered to the Russian military base in Kyrgyzstan to increase the efficiency of army and assault aviation.

News Release, 22 June 2020: Two Orlan-10 UAV systems will be delivered to the Russian military base in Kyrgyzstan. By the end of 2020 two multi-purpose Orlan systems will have been delivered to the UAV unit, which will increase the efficiency of army and assault aviation during joint training and in combat.

Earlier, the Commander of the Central Military District Colonel General Alexander Lapin announced the creation of a tactical UAV unit at the Kant Russian air base. In addition, UAV crews have completed training at the State Centre for Unmanned Aviation of the Ministry of Defence of the Russian Federation in Kolomna and are fully ready to carry out combat missions in their area of responsibility.

For reference: The Orlan-10 UAV is designed to perform surveillance of objects in difficult terrain in any weather conditions. The weight of the UAV is about 10 kg. The Orlan is equipped with an ejection launch system and is able to transmit video signals to the operator’s console in real time at a distance of up to 120 kilometres, and be in air for more than ten hours.

The joint Russian military base in Kant is structurally part of the Central Military District and is an aviation element of The Collective Rapid Reaction Force of the Collective Security Treaty Organisation (CSTO) and ensures protection of air space security. The base operates the SU-25 attack aircraft and MI-8 helicopters.