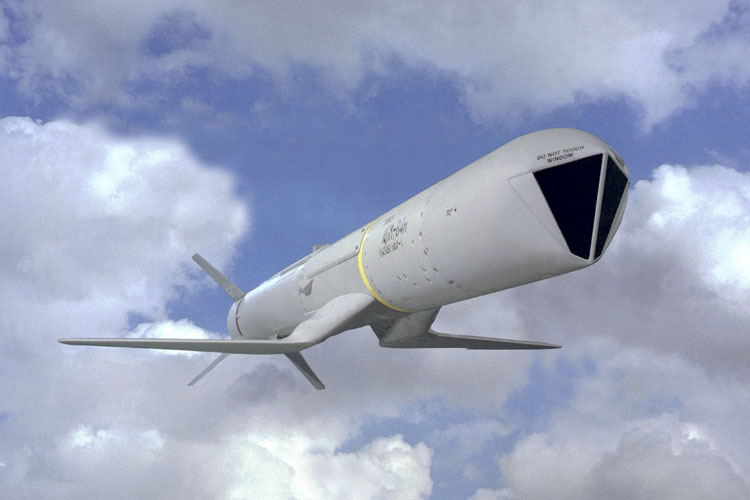 “We are pleased to continue our long legacy of partnering with the Navy to build weapons that defend America and its international partners,” said Cindy Gruensfelder, vice president, Boeing Weapons. “These awards will not only extend production of the Harpoon programme through 2026, they will also restart the production line for SLAM ER and ensure deliveries through 2028.”

Boeing last delivered the SLAM ER weapon system in 2008. In October 2019, Boeing began construction on a new 35,000 sq. ft. manufacturing facility to support increased production for the Harpoon and SLAM ER programmes. Construction is expected to be complete in 2021.

Boeing, Cruise Missile, Harpoon, SLAM ER
You may also like 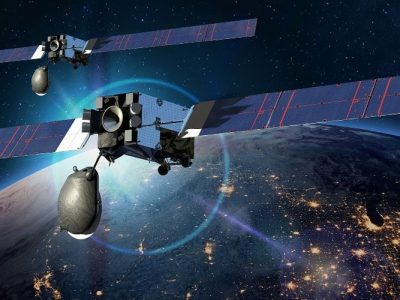 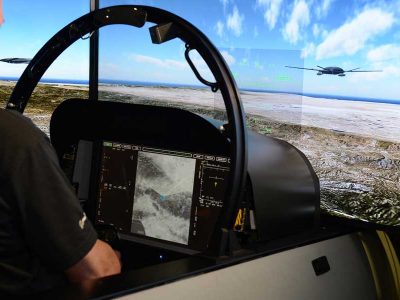 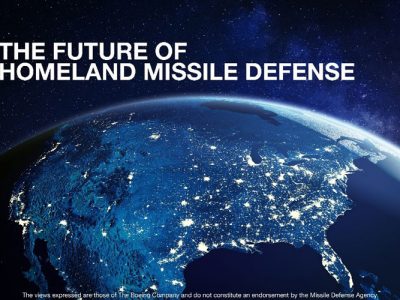 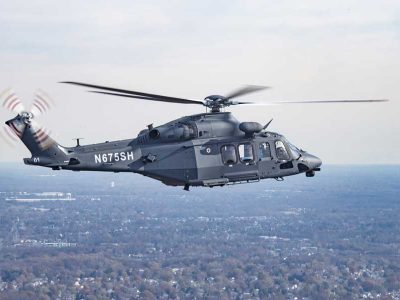