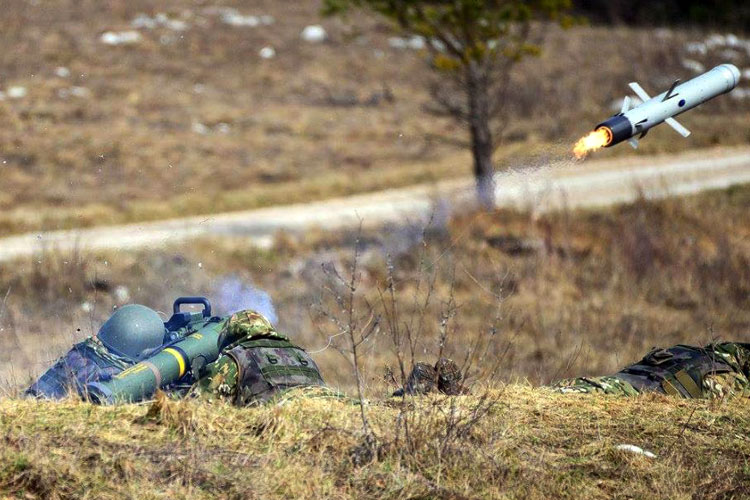 “Army must be equipped and always ready to deal with warfare at all ranges, at all times.

“The alignment with the Combat Reconnaissance Vehicle (Land 400 Phase 2), will also enable Army to deliver improved operational effects for the ADF in sustainment, training and maintenance.”

The introduction of the SPIKE LR2 will ensure that Army is equipped with a modern and credible dismounted anti-armour guided missile system to target contemporary armoured threats. Army in conjunction with Defence is currently considering options to address a Medium Range Direct Fire Support Weapon capability which will be presented to the Australian Government for consideration in 2022.