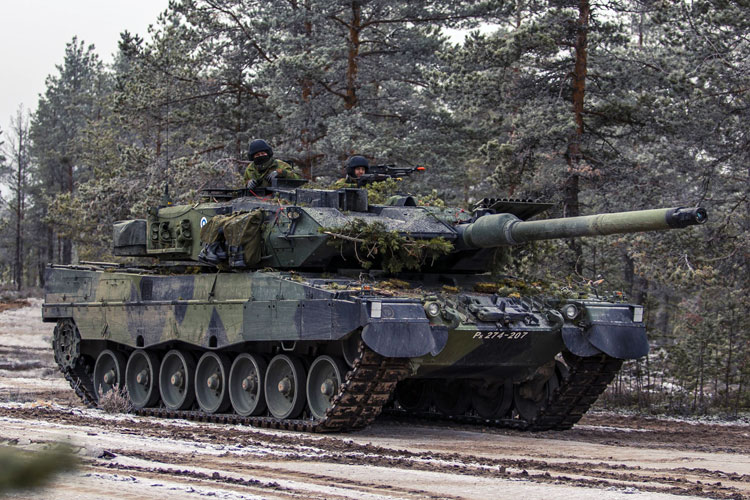 Suitable for all NATO 120mm smooth bore gun MBTs, the M339 is a high-accuracy, multi-purpose 120mm tank ammunition that complies with NATO STANAG requirements. The FDF selected the M339 to improve the firepower and the ability of the battle tanks to engage different types of targets.

Yehuda (Udi) Vered, Executive Vice President and General Manager of Elbit Systems Land division, commented: “I believe that the outcome of the rigorous testing by the FDF and the selection by the Finnish MoD underscore the growing recognition, by Western armies, of the quality of our portfolio of ammunition.”