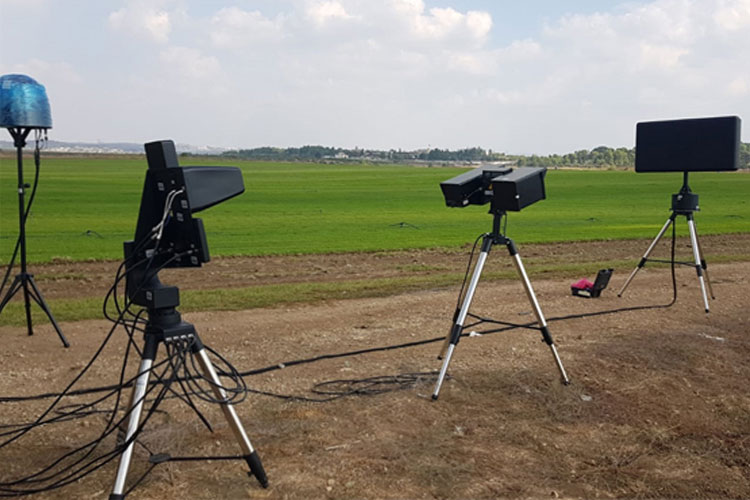 SKYLOCK have announced the development of DRONELOCK which is claimed to be a unique drone against drone system to intercept hostile attacks.

Press Release, embargoed until 20 November 2019: SKYLOCK, part of the Avnon Group, announced today at Milipol Paris, where they were chosen as one of the top contenders for Milipol’s new innovation award, that they have developed a unique system to intercept hostile drones.

The DRONELOCK – DRONE VS DRONE system which is integrated into a small fast-flying and easily manoeuvrable drone is highly responsive; quickly intercepting hostile drones and removing their threat.

Aviad Matza, SKYLOCK’s CEO explained; “Swarm attacks carried out by Pre-programmed drones are the new lethal weapon, a perfect example was the drone attack carried out on the world’s largest oil facility in Saudi Arabia by the Houthis rebels, using ten drones. Pre-programmed drones are harder to intercept, rendering conventional jamming systems useless. We have developed a solution that is ideal for airports and bases where there are regulatory restrictions preventing the use of jamming systems. In the case of a drone swarm we simply release additional drones to intercept and bring down the unauthorised drones.”

• Provides a solution for areas where jamming is restricted