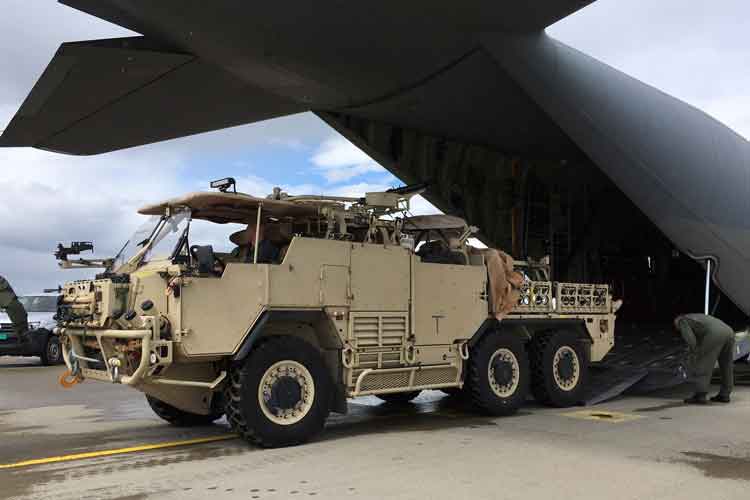 SUPACAT, part of SC Group, is launching the latest HMT Extenda variant, as ordered by Norwegian Special Forces, at the DSEi expo in London in September.

This latest variant offers a step change in capability and payload capacity with an enhanced suspension system enabling gross vehicle weight to increase to 12,000kg from 10,500kg, and increase crew seating to six from four. The Extenda is a variant of SUPACAT’s successful HMT (High Mobility Transporter) platform, which is operated by Special Forces around the world. The Norwegian Armed Forces are the first customer for the upgraded HMT Extenda Mk2.

SUPACAT has undertaken a rigorous and extensive programme of trials to Verify and Validate the performance of the system. As well as reliability and durability trialling at the SUPACAT test facility, the vehicle has successfully completed a 12,500km tour of Australia in order to confirm reliability and performance over long distances.

“The innovations to the HMT platform on the latest Extenda deliver increased capability and superior payload and performance. Our user feedback indicates that the vehicle has exceeded expectations, allowing them to do things they’d previously thought not possible”, said Phil Applegarth, Head of SUPACAT.

The chassis is now STANAG compliant for recovery purposes and a 6.7 litre Cummins diesel engine comes as standard. The blast and ballistic protection option can now be integrated at the factory build stage. In line with SUPACAT’s modular design philosophy the latest Extenda provides for a range of configuration options from the factory in addition to the flexibility to re-role the base platform throughout the lifetime of the vehicle with a variety of mission modules and protection levels to meet changing demands. HMT Extenda has the unique capability of being operated as a 4×4 or 6×6 wheel drive vehicle thanks to a removable 3rd axle. 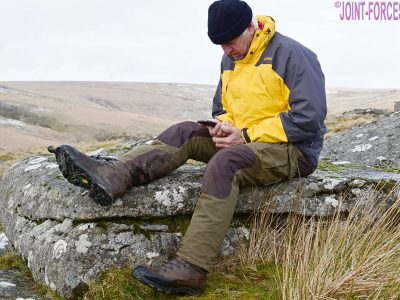 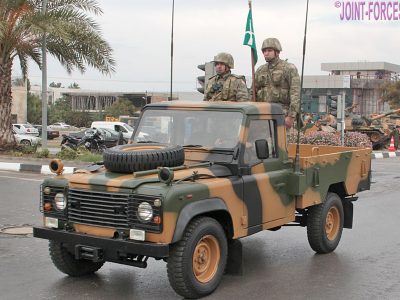