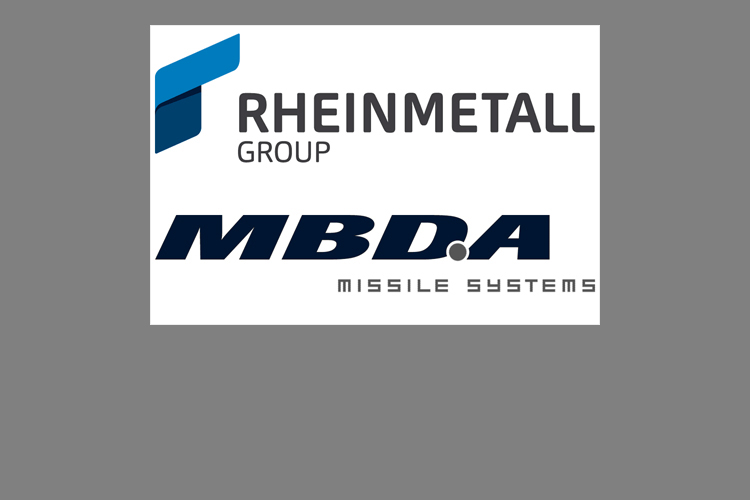 Rheinmetall and MBDA have agreed to collaborate to develop a high-energy laser effector system for the German Navy’s K130 corvette fleet.

Press Release, 08 August 2019: Rheinmetall and MBDA Deutschland have agreed to collaborate in the high-energy laser effectors domain. The two companies intend to construct, integrate and test a laser demonstrator for the German Navy’s corvette K130.

Capable of engaging targets at the speed of light with extreme precision and minimal collateral damage, lasers constitute a whole new dimension in defence technology. Now, for the first time ever, this capability is to be investigated under quasi-operational conditions using a demonstrator installed onboard a German corvette. The details and division of responsibilities between the two companies will be determined as soon as the performance specification is made available by the Federal Office for Bundeswehr Equipment, Information Technology and In-service Support, Germany’s military procurement agency.

Looking ahead to the joint project, Peter Heilmeier, Head of Sales and Business Development at MBDA Deutschland GmbH, notes that “cooperation between Rheinmetall and MBDA will be particularly beneficial for the Bundeswehr. Both companies will be leveraging their respective special strengths to make this German Navy project a resounding success.”

Werner Krämer, Managing Director of Rheinmetall Waffe Munition GmbH, sums up the venture as follows: “We’re going to be cooperating very closely to put the military potential of laser technology to work for the Bundeswehr, boosting its operational readiness and combat effectiveness. Compared to other countries, too, our two companies possess extraordinary capabilities. Lasers offer new tactical possibilities on land, at sea and in the air. In partnership with the German Navy, we want to press ahead with this new technology.” 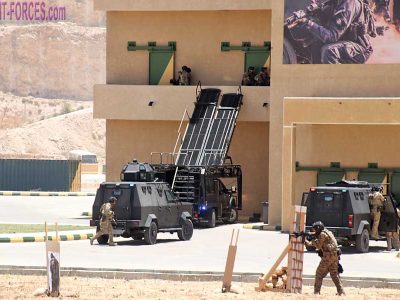