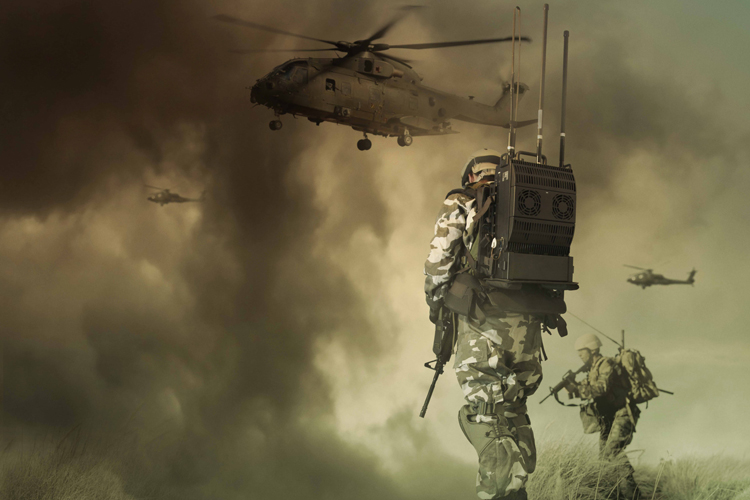 Press Release, Tel Aviv, 05 August 2019: Netline Communications Technologies Ltd. – a leading developer and manufacturer of high-end electronic warfare and spectrum dominance systems for defence forces and homeland security agencies – is supplying its C-Guard Reactive Jamming (RJ) Manpack system to the IDF. The system is already being operated by the IDF, and is also in ongoing use by ground forces in NATO countries, Asia and Africa.

Easily carried into the battlefield, the C-Guard RJ Manpack system detects and prevents IED activation attempts. The system creates a secured zone around the soldiers on the frontline, reacting to real-time situational electronic warfare (EW) threats by both detecting the threat and providing an immediate response of jamming RF signals that are attempting to detonate the IED. The solution’s advantages include superior reactive jamming capabilities, wide coverage, simple operation by an individual soldier to provide protection of personnel within a specific radius, and better overall control of the operational situation, all without requiring any additional hardware.

Netline has also recently secured a €65 million contract with the Spanish Ministry of Defence. In a show of confidence similar to the IDF’s, both in Netline and its advanced jamming capabilities, this is a major contract to supply the C-Guard RJ vehicle system for use in all military corps of the Spanish Armed Forces, due to begin in December 2019.

“We are proud that the IDF and the Spanish MoD have chosen our life-saving systems to protect their forces in a variety of operational missions,” says Yallon Bahat, CEO of Netline. “For us, this is further evidence that our strategic decision to invest in the development of high-end EW technologies is bearing fruit. We have succeeded in bringing the message of EW defensive measures to the ground tactical arena, and will continue to invest in advanced generations to provide solutions for future threats in this field.”