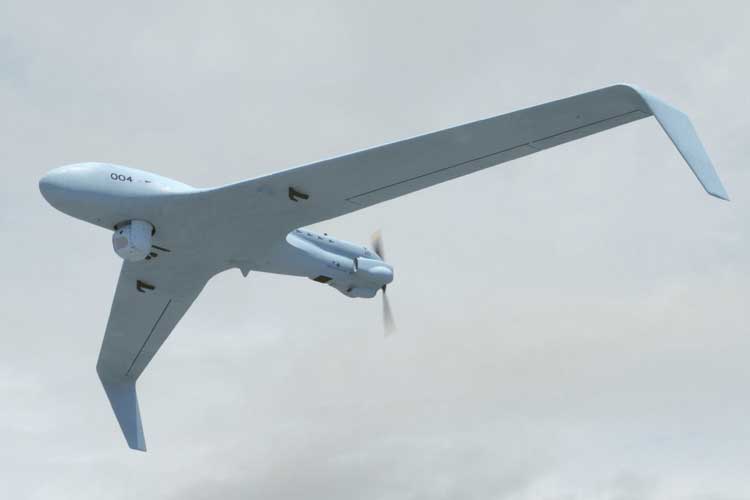 Hermes 45 features flight range of 200km or an extended Beyond Line of Sight range (via Satellite Communication) and an internal payload bay that supports multi-payload operation, including EO/IR, Marine-Radar, Terrain Dominance, Electronic Warfare (EW) and communications. The Hermes 45 is operated by a two-person crew, launched from a short onboard platform rail, and is recovered by an automated spot landing system.

Elad Aharonson, Executive Vice President and General Manager of Elbit Systems ISTAR Division, commented: “The Hermes 45 is important addition to our wide portfolio of UAS ranging from MALE to multi-rotor. The exceptional level of operational experience together with continuous innovation, enable us to enhance our customers capabilities in every domain of engagement.”