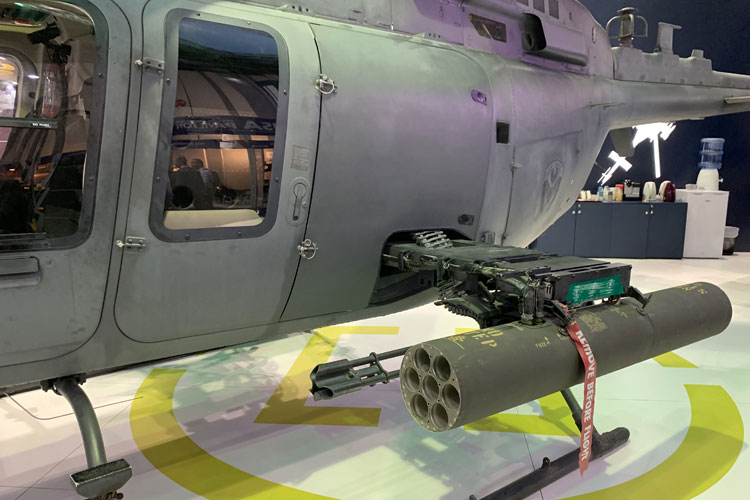 Arnold Defense has been awarded a US Department of Defense Contract worth up to $74.3 million for the delivery of 2.75-inch rocket launchers and components.

Press Release, 21 March 2019: Arnold Defense, the world’s leading supplier of rocket launchers, has been awarded a $53.8 million contract for the delivery of 2.75-inch rocket launchers and sub components to support the US Navy, Army and Air Force, along with foreign military sales to Australia. Recently announced by the US Department of Defense, the contract includes options that, if exercised, will raise the cumulative total to $74.3 million over a 4 year period, with final delivery expected to be complete in 2023.

The Arnold Defense contract is for the delivery of a number of their core products; the 7-tube M260 and 19-tube M261 Hydra-70 Rocket Launchers used by US Army helicopters; the 7-tube LAU-68 & LAU-131 series and 19-tube LAU-61 & LAU-130 series used by the US Navy and Air Force; and various launcher sub-components such as Intervalometers and Tube Assemblies.

Jim Hager, President and CEO of Arnold Defense said “Unsurprisingly Arnold Defense are extremely proud to be delivering this contract for the US Department of Defense. Our unerring focus remains on maintaining the highest standards of production quality to meet the exceptional demands of the US Armed Forces and our Government’s foreign military sales.”

Arnold Defense, Featured, Hydra-70, M260
You may also like