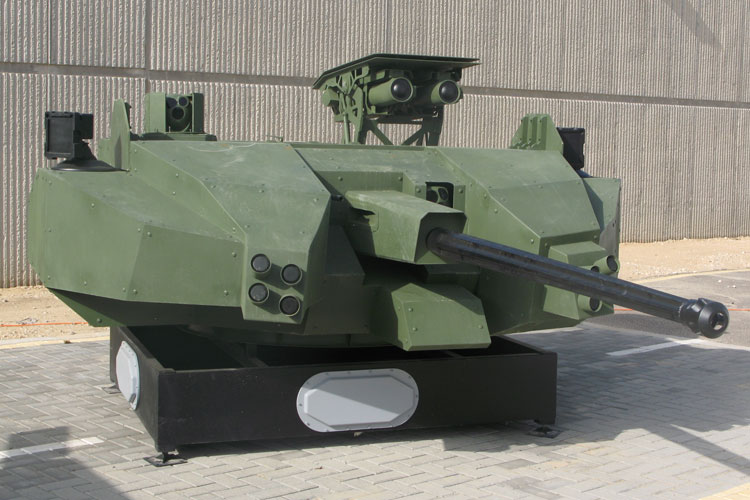 Leonardo DRS, Inc. announced today that it has been awarded a contract to provide the US Army and Marine Corps with additional TROPHY Active Protection Systems.

Press Release, 09 January 2018: This [contract, initially worth $79.6 million] brings the total funded value of the programme to over $200 million. Developed by long-time partner Rafael Advanced Defense Systems Ltd. of Israel, TROPHY provides combat-proven protection against anti-armour rocket and missile threats, while at the same time locating and reporting the origin of the hostile fire for immediate response.

“Leonardo DRS is proud of the confidence shown by the Army in deciding to field TROPHY to even more US combat brigades,” said Aaron Hankins, Vice President and General Manager of the Leonardo DRS Land Systems division. “Together with our Rafael partners, we are fully committed to meeting our customers’ demands and are working in parallel to further address the urgent protection needs of other US platforms.”

The DRS and RAFAEL team led a successful demonstration featuring a new, lighter “TROPHY VPS” variant on a Bradley Fighting Vehicle in Israel during August 2018. The team will also be participating in the Army’s Stryker Expedited APS demonstration ‘rodeo’ in February.

“Rafael does not stand still. TROPHY VPS provides the same capabilities and performance as TROPHY in a significantly smaller package,” said Moshe Elazar, Executive Vice President and Head of Rafael’s Land and Naval Division. “We are also leveraging our global leadership in both active protection (close to 1,500 TROPHY systems) and medium-calibre remote weapons systems (over 1,000 systems), to offer the mature, reliable, lightweight Samson turret, which combines both capabilities. Given our wide customer base and existing production lines for both, Samson is a capable, affordable, low risk solution for the U.S. Army’s Next Generation Combat Vehicles, other programs in Israel and other markets.”