ARQUUS will be presenting its autonomous DAGGER at the MEDEF Summer Seminar, as well as all the guidelines which define its policy on innovation.

ARQUUS’ sustained efforts in the fields of R&D grants the company a special place in the ranks of all the Defence and Security industry companies. It also enables to constantly renew and improve its ranges to keep up with all operational doctrines and needs.

ARQUUS’ focus on R&D feeds current works on the future of land forces, and aims at:

On the seminar’s innovation booth, ARQUUS will be presenting its video: Innovation is not an option but an obligation. François Deloumeau, R&D Director, will be showcasing the company’s researches, from system architecture to survivability in operations.

On its outdoors booth, ARQUUS will show its autonomous, remote-controlled, armoured liaison vehicle: the DAGGER. In 2017, ARQUUS showcased its ELECTER demonstrator, which illustrates the compatibility between hybrid technology and the use of reconnaissance medium armoured vehicles. 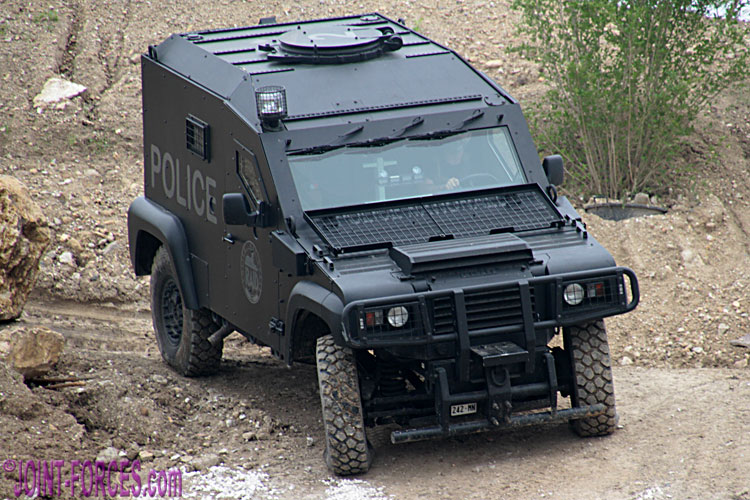 ARQUUS, Autonomous Vehicle, DAGGER, Featured
You may also like