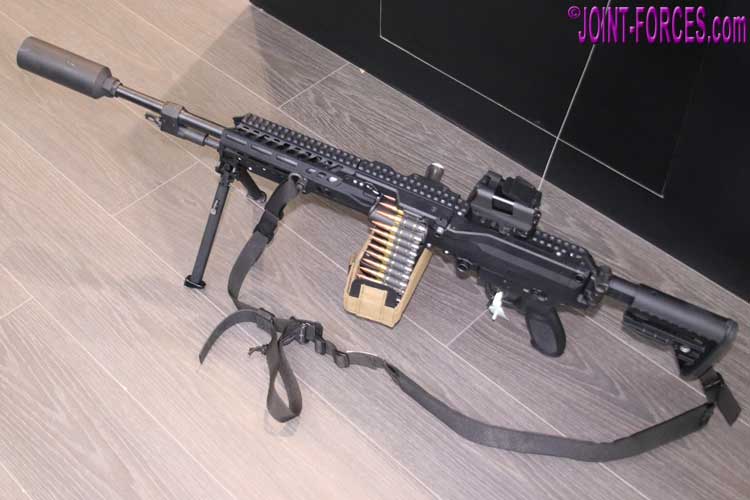 SIG SAUER is showcasing its US Army Next Generation Squad Weapons Selection at the Defence & Security Equipment International Show in London.

Press Release, Newington, September 2019: SIG SAUER, Inc. will be showcasing the complete SIG SAUER weapons system selected by the US Army in the down-select process for the Next Generation Squad Weapons (NGSW), at the Defence & Security Equipment International show (DSEI) in London, September 10-13 at the ExCel London Convention Centre.

Displayed in the SIG SAUER Stand will be the complete SIG SAUER system, including the:

6.8mm, Featured, Next Generation Squad Weapon, NGSW, SIG SAUER
You may also like