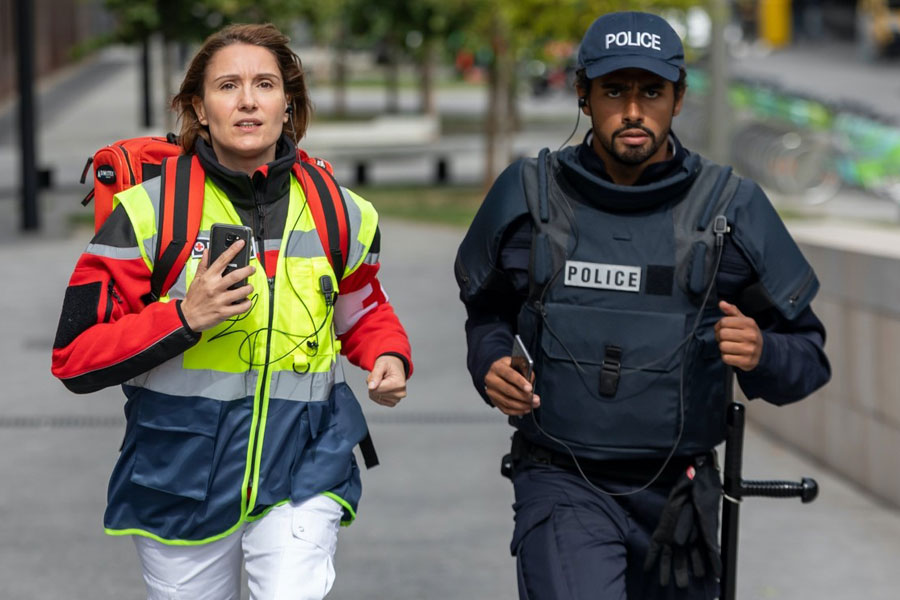 Consortium led by Airbus and Capgemini selected by French Ministry of the Interior for Réseau Radio du Futur (RRF) contract.

Press Release, Paris, 13 October 2022: The consortium led by Airbus and Capgemini was selected by the French Ministry of the Interior and Overseas territories for the role of Package 2 integrator for the Réseau Radio du Futur (RRF – radio network of the future), the secure and resilient broadband network for domestic security and emergency rescue forces.

This pioneer project, led by France, is key to modernising domestic security forces. More than ever, this contract reinforces Airbus’ position as European leader of critical communications, as well as that of Capgemini as trusted partner in the modernisation of emergency rescue and security forces, and provision of sovereign services.

The Réseau Radio du Futur will be a national, secure and high-speed (4G and 5G) priority mobile communication system, with a high level of resilience in order to guarantee the continuum of security and emergency rescue missions on a daily basis, including in the event of a crisis or major event. RRF intends to equip up to 400,000 users in the security and emergency rescue forces, such as the national gendarmerie, the national police force, firefighters and other civil security forces. It will allow these users to benefit from many new data-centred services, such as video, in particular.

In the context of RRF, Airbus will, through its activity, to provide a solution that will allow its various stakeholders to communicate via this new network, with support from a variety of partners, including Econocom, Prescom, Samsung and Streamwide. For its part, Capgemini will integrate the many sets of expertise provided by all the project partners. This includes Dell Technologies for the cloud infrastructure it will provide, in support Ericsson’s 5G telecommunications services.

Guillaume Faury, CEO of Airbus: “I would like to thank the Ministry of the Interior for the renewed trust it has placed in us in the context of this strategic programme for French security and emergency rescue services. All our teams have been mobilised to provide a secure and sovereign solution to carry out missions of the utmost criticality in the service of French citizens. This project, which for Airbus is in line with other major secure communication programmes carried out by our Group, demonstrates the importance of modernising these critical systems, at a national and European level.”

Aiman Ezzat, CEO of Capgemini: “We are proud to become a trusted partner of the French government for this major project. RRF will be a crucial transition for the operational efficiency of the security forces and future uses of digital technology. It is a matter of national sovereignty and the starting point for a European sector of excellence. Capgemini is a key player for a critical project of this size and complexity, given its experience, industrial capacity and unparalleled expertise in the field of secure networks, telecommunication and 5G.”

With RRF, the Ministry of the Interior modernises the tools it provides the security and emergency rescue forces to help them carry out their daily missions as well as major diplomatic or sporting events. It represents a new chapter dedicated to improving increasingly complex interventions. 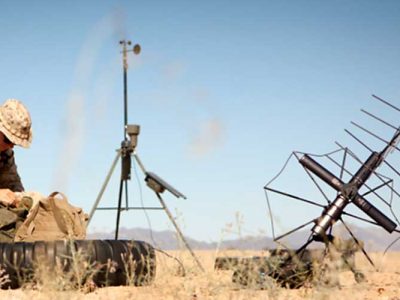 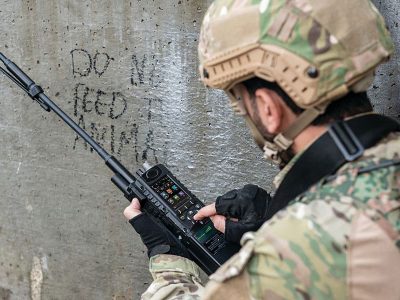 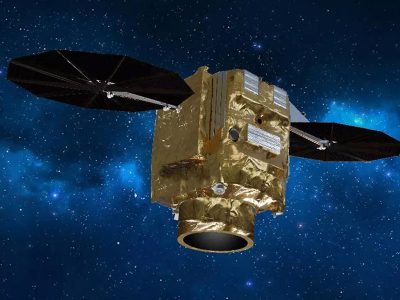 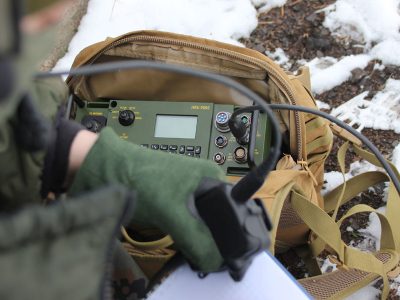