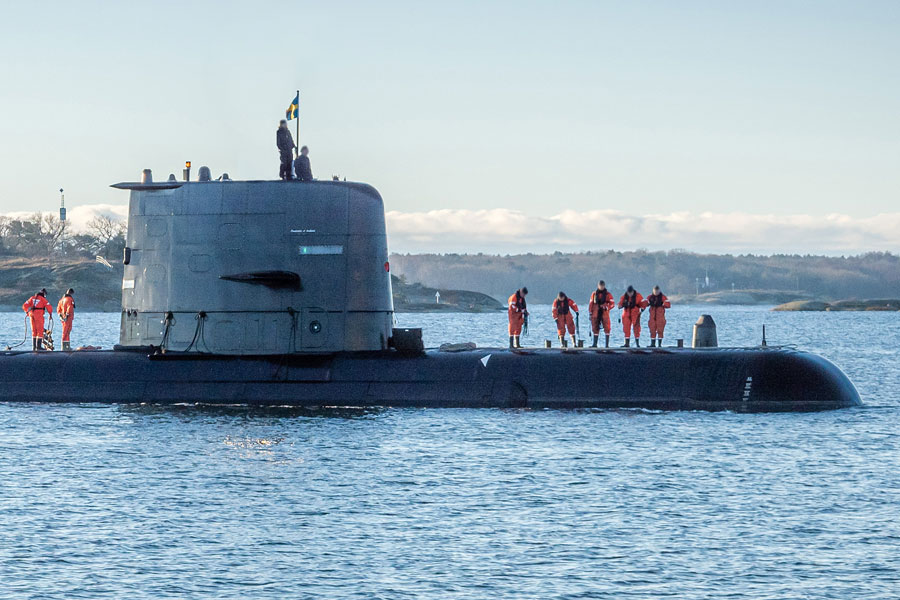 Press Release, 16 December 2020: Saab has today, on Wednesday 16th of December, delivered the second submarine of Gotland-class to the Swedish Defence Materiel Administration (FMV) after a Mid-life upgrade.

Saab has conducted a Mid-life upgrade of HMS Uppland. Taking all necessary measures to ensure the submarine’s operational availability, the upgrade includes new sensors and navigation systems, giving the vessel enhanced capabilities. The delivery of HMS Uppland was conducted today at a ceremony in Karlskrona, Sweden. HMS Uppland is the second submarine in the Gotland-class to have gone through major changes and is now operational again.

“The Gotland-class submarines have an international reputation that many other submarines would wish for, with a stealthy ability and endurance beyond the ordinary. Sweden’s ability to develop world-class submarines is a result of the close cooperation between industry, the Swedish Defence Materiel Administration and the Swedish Royal Navy. We at Saab are proud that the latest cutting-edge underwater technology is now operational on-board both HMS Uppland and HMS Gotland, says Lars Tossman, head of Saab business area Kockums.

HMS Uppland has had 50 new systems installed or modified, of which 20 are new systems that in the future will be used in the next generation of submarines, the Blekinge-class. This means, for example, new possibilities to analyse the boat’s surroundings with a so called Optronic Mast, replacing the traditional periscope and associated management system.

The Gotland-class submarines were built in 1990-1997. The submarine class consists of three submarines, all which have gone through minor modifications during the first part of their lifetime. HMS Gotland was the first boat to go through a Mid-life Upgrade. The submarine was split into two parts to be able to carry out larger changes. 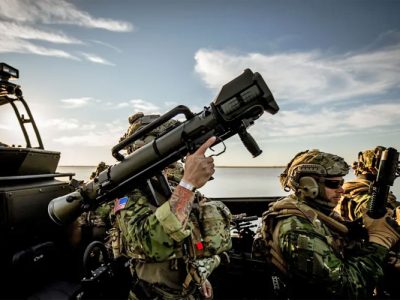 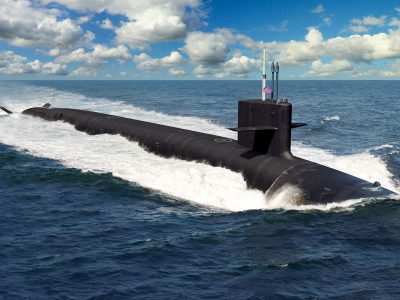 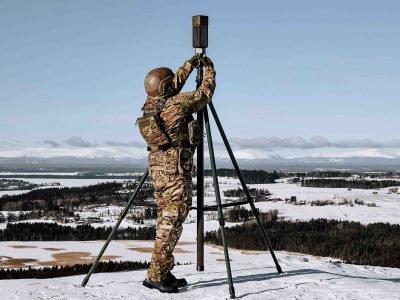 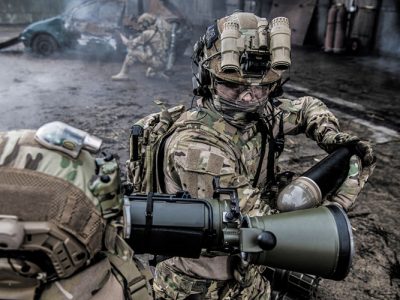