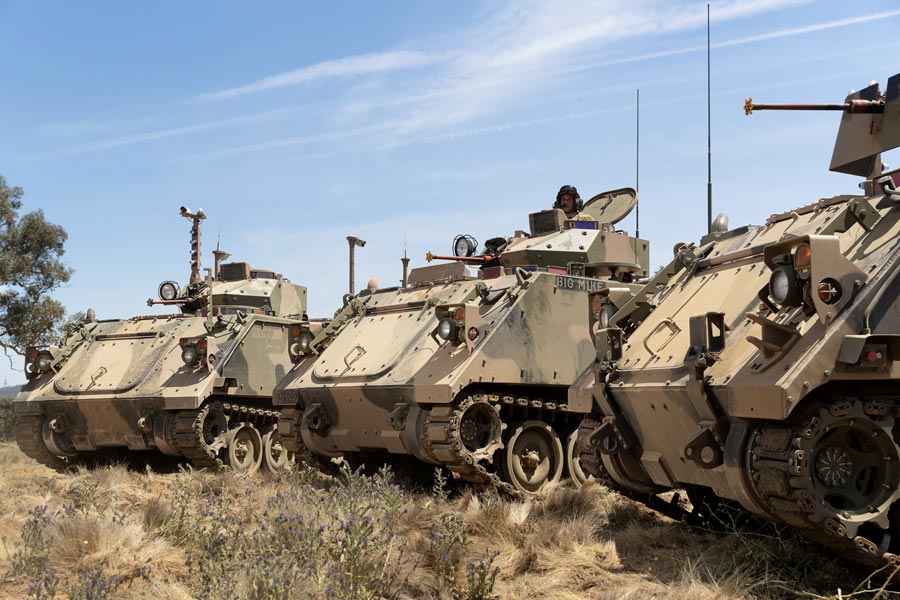 “In the 2020 Force Structure Plan, I set out how Defence plans to seize these opportunities through greater development and implementation of robotic and autonomous systems.”

The contracts will be delivered over the next three years and include:

“We are investing $12 million to boost Defence’s experience and understanding of new and emerging technologies in partnership with Australian industry and academia.

“There is a global increase in the use of these types of technologies and investments like these ensure both Defence and Australian industry are well positioned to take advantage and further develop these state-of-the-art technologies.”