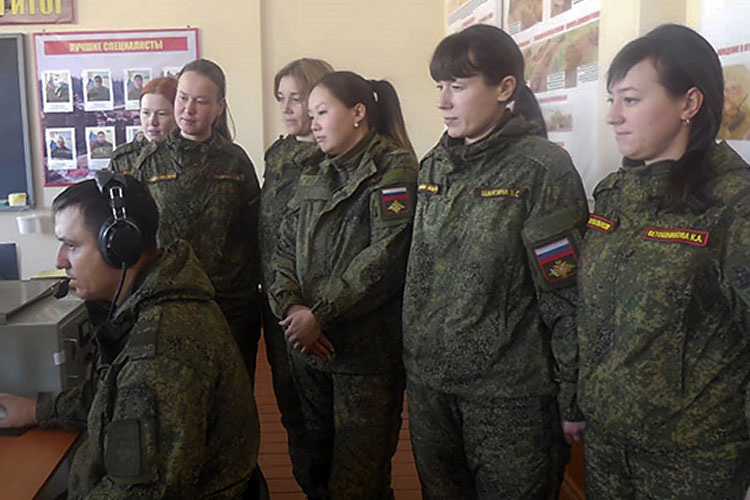 The Russian Federation MoD has today announced that female tank crews will compete in the Tank Biathlon of the 2019 International Military Games.

Preparations for the Tank Biathlon and Suvorov Attack, most spectacular contests in the Armed Forces of the Russian Federation, started in the motorised rifle formation of the Eastern Military District in Buryatia.

For the first time it is planned that this year the crews, fully formed from female military personnel, will take part in Tank Biathlon contest. Preparation of candidates for the stages of the prestigious contest began with theoretical studies on the basic units and assemblies of combat vehicles.

In a short time, they will have to master the specialties of the tank commander, gunner-operator, and driver. At the end of training, the best candidates for participation in the qualifying stage of the competition will be determined.

It is worth noting that the training of women’s tank crews will be held under the strict guidance of the champions of the international stage of Tank Biathlon 2018.