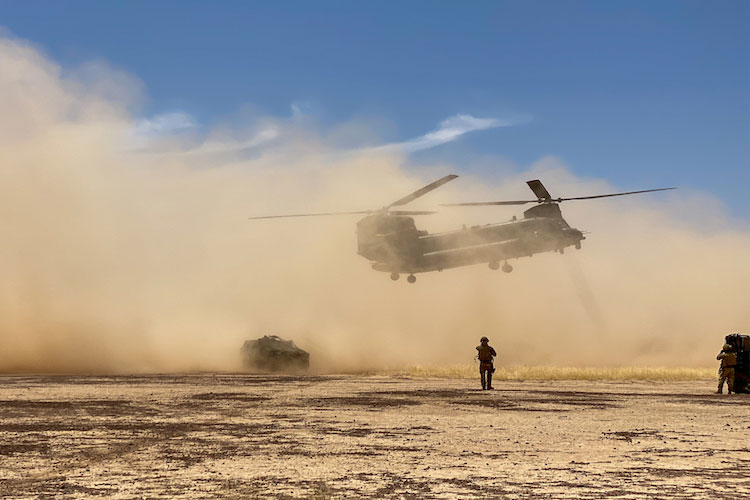 Three RAF Chinook helicopterss and 100 personnel will remain in Mali as UK extends its commitment to supporting French counter-terrorism operation.

UK MoD News Release, 16 June 2020: Personnel from RAF Odiham have been deployed in non-combat roles in Mali since 2018 with the aircraft contributing a unique logistical capability to the French-led operation. The Chinooks and aircrew allow French troops to cover a much larger field of operations by moving personnel to the front-line of activity, eliminating the need for dangerous road moves, and help move vital support equipment to strategic locations.

Since arriving in Mali the RAF has clocked over 2,000 hours of flying and moved over 13,000 passengers and 1,100 tonnes of equipment. Currently, the Chinooks are being flown by aircrew from 18(B) Squadron and are supported by personnel drawn from across the RAF and British Army. The conditions are often challenging, with over 40 degree heat in the summer months and regular sandstorms.

Alongside international partners, French forces operate across the Sahel to counter the threat from militants linked to groups such as Al-Qaeda and Da’esh. Forces deployed on this mission have had a number of successes and recently killed the leader of Al-Qaeda in the Islamic Maghreb (AQIM) and several other high-profile members of the group.

Today, June 12, Defence Minister James Heappey joined a remote conference with over 15 Defence Ministers of the Coalition for the Sahel to highlight our growing role in the region and help co-ordinate the international response. The aim of the Coalition, launched by France, is to coordinate international activity in the Sahel and promote long-term stability in the region.

Minister for the Armed Forces James Heappey said: “West Africa is as important to the United Kingdom as it has ever been and we have many friends and allies in the region who share our desire to promote peace and prosperity.

“Combating extremism in the Sahel is vital for the security of the wider region and the UK will play it’s part tackling the declining security situation.”

Marked by chronic poverty, instability, high levels of gender inequality, and acute vulnerability to the effects of climate change, the Sahel is one of Africa’s poorest and most fragile regions. The scale and spread of terrorist violence and conflict continues to increase.

UK support to the region goes beyond military commitments, with the Government supporting development in the region and providing life-saving support and protection to those most in need. The UK is one of the largest humanitarian donors to the region, and has contributed over £500m in bilateral development and humanitarian assistance since 2015. With COVID-19 now an additional challenge in the Sahel, a significant part of the UK’s £764m contribution to the global COVID-19 effort will be channelled to the region.

Later this year the UK will deploy 250 personnel to the UN Peacekeeping Mission in Mali, also based in Gao. Responding to a UN capability gap, personnel from The Light Dragoons and The Royal Anglian Regiment will form a long range reconnaissance capability, providing greater awareness of possible threats and contributing to the protection of civilians. Initially deploying for three years as part of a 12,500 strong international force, the UK contribution will assist the UN mission as it seeks to deliver long-term and sustainable peace in Mali. By working to stabilise fragile states and tackle the root causes of conflict, the UK is helping to prevent conflict from spilling over to neighbouring states. This deployment will, alongside the UK’s broader development and diplomatic efforts, help address the increasing instability in the region, protect the civilian population, and strengthen the authority of the Malian Government. 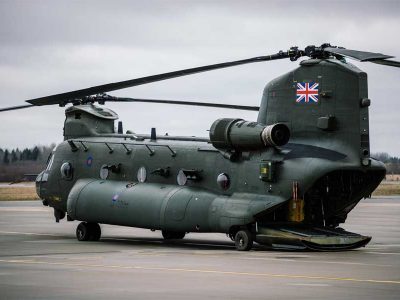 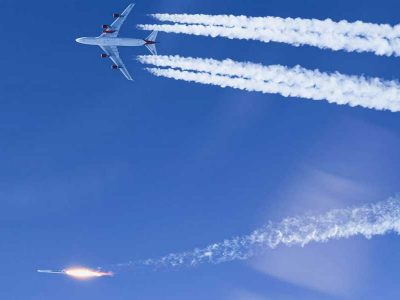 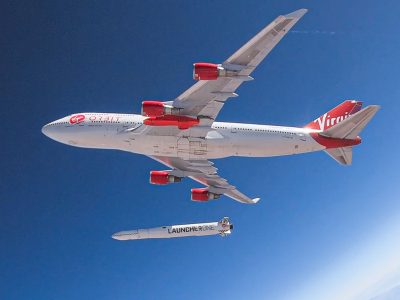 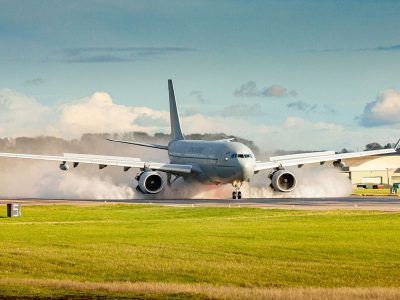