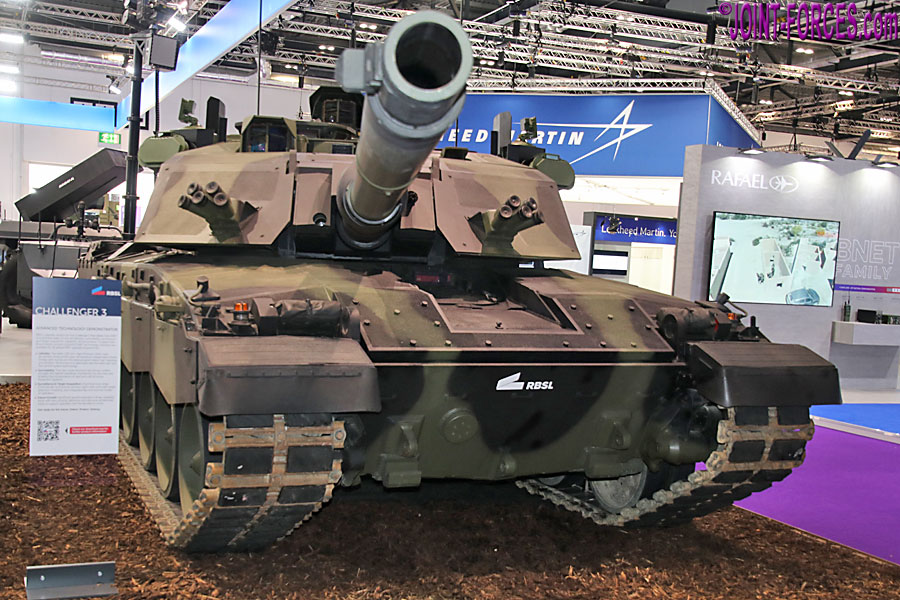 The UK’s upgraded Challenger 3 tank is a step closer to entering the battlefield following the steel cut on its more powerful and advanced turret.

Press Release, Whitehall, 25 March 2022: The most lethal tank in Europe, Challenger 3, is a step closer to entering the battlefield following the steel cut on its more powerful and advanced turret

Officially announcing this milestone at Pearson Engineering, Defence Procurement Minister Jeremy Quin said: “Challenger 3 tanks will be at the forefront of the British Army’s ground force deterrent against our adversaries. They will be equipped with the latest digital enhancements and weaponry, providing support and reassurance to our allies.

This valuable investment for Pearson Engineering will sustain 285 skilled roles and will help the company recruit several new technical roles across project management, engineering and design, as well as 20 apprentices under an expanded science, technology, engineering, and mathematics (STEM) outreach programme.

Challenger 3 Senior Responsible Owner, Brig Nick Cowey, said: “I’m really excited at this key milestone in the Challenger 3 programme being achieved on schedule. The turret fabrication being conducted here by Pearson Engineering is crucial for the delivery of a fully digitised turret, ensuring that our modernised Main Battle Tank is the most lethal in Europe.”

The steel cutting milestone reaffirmed that warfighting remains the cornerstone of deterrence and the bedrock of the British Army. The investment into our renewed Challenger 3 tank is a clear example of implementing the Defence Command Paper ambition and endorses our commitment to invest £3 billion into Army equipment over the next decade, delivering a modernised, adaptable and expeditionary fighting force.

Background: Initial Operating Capability for the Challenger 3 tank is expected in 2027.