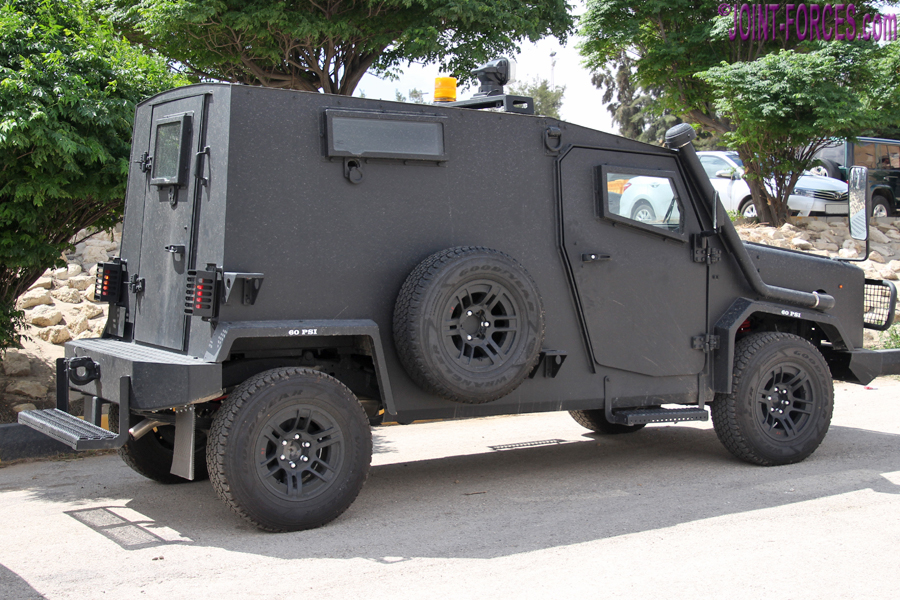 MDT Armor has been awarded a $9,982,848 firm-fixed-price contract for procurement of the DAVID Urban LACV (Light Armored Combat Vehicle).

Bids were solicited via the internet with one received. Work will be performed in Auburn, Alabama, with an estimated completion date of Oct. 31, 2022. Fiscal 2010 Foreign Military Sales (Israel) funds in the amount of $9,982,848 were obligated at the time of the award. US Army Contracting Command, Detroit Arsenal, Michigan, is the contracting activity.