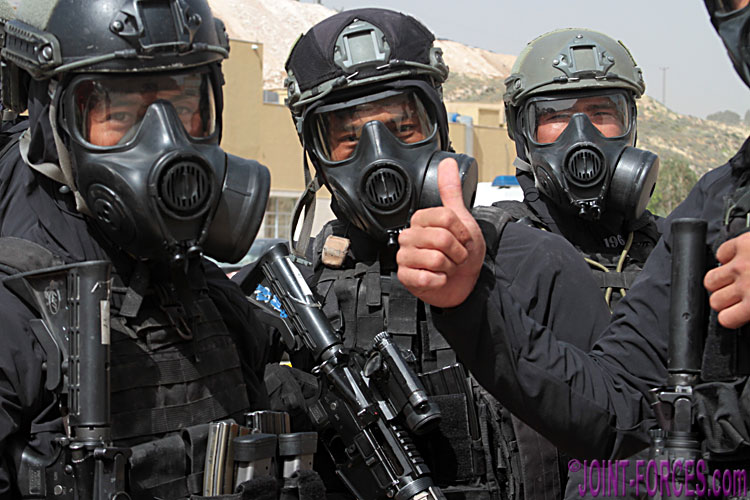 After five days of gruelling competitive events, cumulating in The King’s Challenge in which only the top 15 teams from 37 original starters participated yesterday, today (Friday) the teams are taking a well-earned day off exploring historical and cultural sites in Jordan. The final results of this year’s competition will be announced tomorrow evening at the Awards Ceremony in central Amman.

Regrettably we could not be at WARRIOR COMPETITION this year, as our packed schedule would not permit it, but we have been keeping a close eye on each day’s official results and posting a brief summary on our Social Media pages each night. For those interested who have not seen out Tweets and Shares, the top three teams in each of the seven events run from Sunday to Wednesday were:-

The running order for the top 15 teams which participated in The King’s Challenge yesterday (18th) was:-

As we have seen in previous years the running order at the start of The King’s Challenge, the most gruelling event at Annual Warrior Competition but the one which also requires the best tactical decision-making, is no indicator of the team that will eventually triumph and we look forward to hearing which team picks up the ultimate trophy tomorrow night. Past AWC Champions have included: Lebanon’s Black Panthers, in 2018 and 2016; China’s Sky Sword Unit, in 2017; Russia’s Counter-Terrorist Team, in 2015; China’s Snow Leopards, in 2014 and 2013; Germany’s GDG9, in 2012; Austria’s EKO Cobra, in 2011; USMC Force Recon, in 2010; and Jordan’s GID (General Intelligence Department) in 2009.