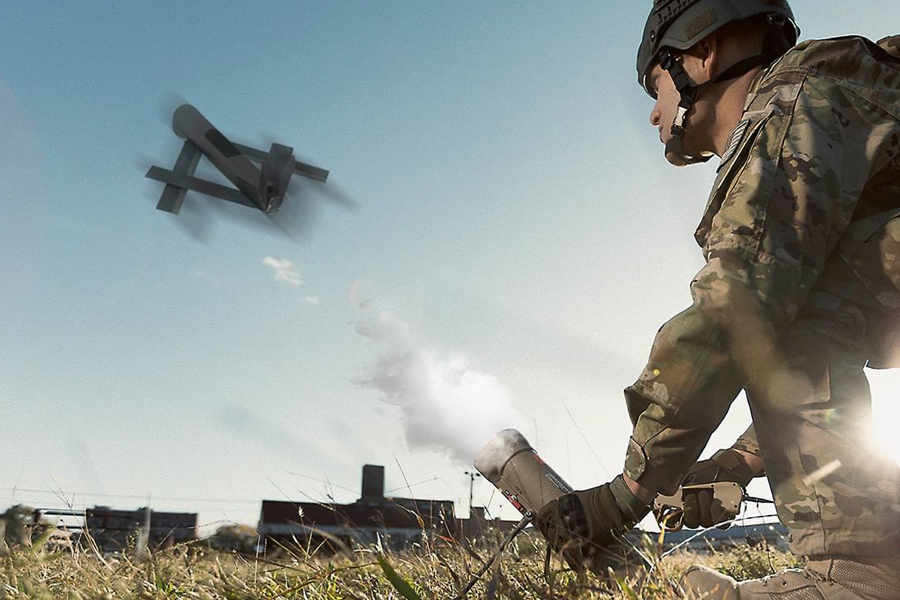 AeroVironment has been awarded a contract modification for Switchblade Loitering Munitions including for Foreign Military Sales to the UK.

Work will be performed in Simi Valley, California, with an estimated completion date of April 29, 2023. Fiscal 2010 Foreign Military Sales (United Kingdom) funds; and fiscal 2020 missile procurement (Army) funds in the amount of $44,961,750 were obligated at the time of the award. US Army Contracting Command, Redstone Arsenal, Alabama, is the contracting activity. 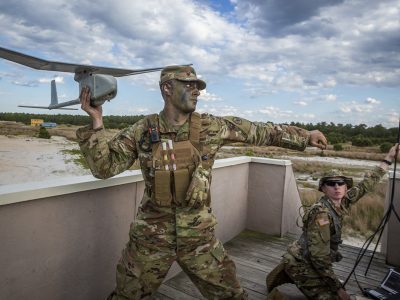 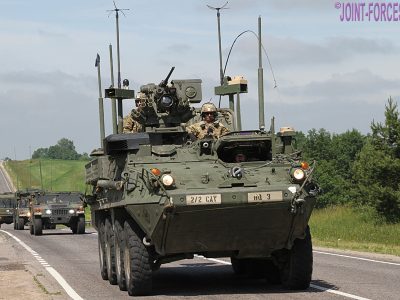 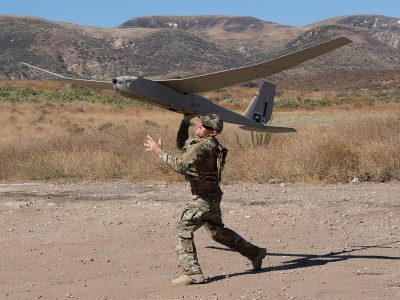 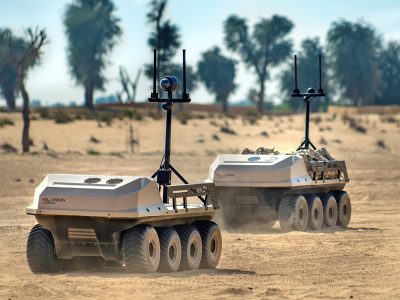