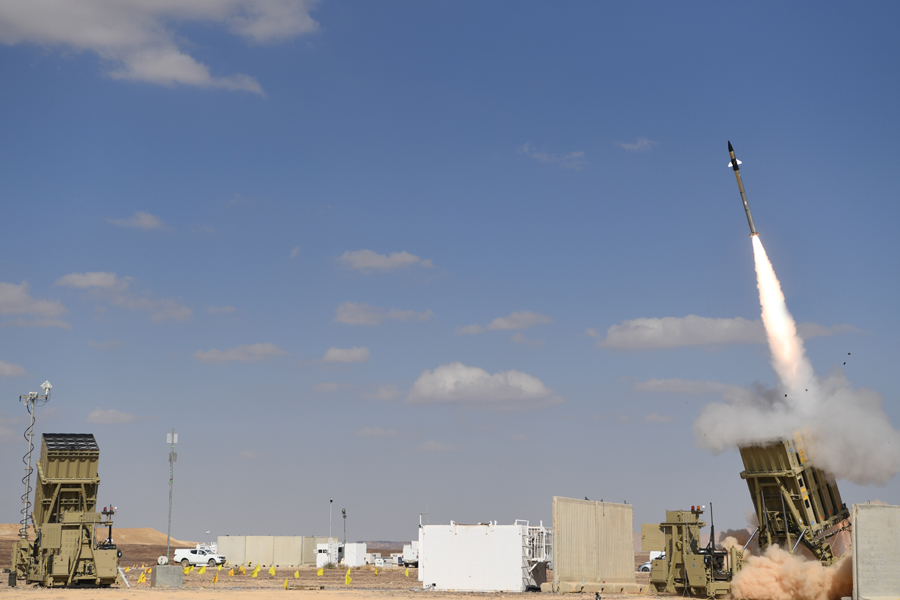 Press Release, Tel Aviv, 16 March 2021: Rafael Advanced Defense Systems and the Israel Missile Defense Organization (IMDO) in the Israel Ministry of Defense, have successfully completed a test campaign of the IRON DOME Weapon System (IDDS). This campaign, along with two recent IRON DOME tests, demonstrated a significant upgrade of the system’s technological capabilities. The IRON DOME was tested through a range of complex scenarios and successfully intercepted and destroyed targets, simulating existing and emerging threats, including the simultaneous interception of multiple UAVs, as well as a salvo of rockets and missiles.

This campaign took place in a testing site in southern Israel, with the participation of IAF soldiers. The new version of the IRON DOME system will be delivered to the IAF and the Navy for operational use and will strengthen Israel’s multi-tier missile defence capabilities. The prime contractor for its development is Rafael Advanced Defense Systems Ltd. under the IMDO in the Israeli Ministry of Defense. The system’s MMR radar is developed by ELTA, a subsidiary of Israel Aerospace Industries (IAI), and the Battle Management Center (BMC) is developed by Rafael and mPrest, a Rafael subsidiary.

With over 2,500 combat interceptions, at a success rate of 90%, IRON DOME’s development began in December 2007. IRON DOME serves as highly mobile, dual mission systems, designed to defeat Very Short Range (VSHORAD), as well as rocket, artillery and mortar (C-RAM) threats, aircraft, helicopters, UAVs, PGMs, and cruise missiles. IRON DOME’s development has continued throughout the years, and its capabilities today include wider coverage, a broader spectrum of threat interception, the ability to handle very high volume salvos, and much more.

Israeli Defense Minister, Mr. Benny Gantz: “The technological capabilities developed by defence industries, including the IRON DOME and the multi-tier missile defence array, are central to the defence of the State of Israel. In the face of emerging and rapidly changing threats, these new capabilities provide the political echelon and defence establishment with the operational flexibility that is critical to our national security. I would like to thank the IMDO and Rafael engineering teams. Thanks to them, the citizens of Israel can sleep peacefully at night.”

Head of the Israel Missile Defense Organization in the Ministry of Defense, Mr. Moshe Patel: “Thirty years after the first Gulf War, which led to the establishment of the Israel Missile Defense Organization, and ten years after the IRON DOME’s first operational interception, we have achieved a significant leap forward in the technological capabilities of the IRON DOME system. In the three test campaigns conducted in the last few months, the IRON DOME system demonstrated outstanding capabilities against evolving threats, including successfully intercepting salvos of rockets and missiles as well as intercepting multiple UAVs simultaneously. The new configuration of the IRON DOME system will be delivered to the IAF for operational use, and will further strengthen the State of Israel’s multi-tier missile defence array.”

Brig. Gen. (Res.) Pini Yungman, EVP, general manager of Rafael’s air and missile defence division: “Rafael and IMDO have been continuously upgrading IRON DOME’s capabilities over the last decade, constantly improving its technological and operational performance, and our forward-looking approach allows us to address projected threats that are emerging around us. The capabilities that were demonstrated in this last test will ensure additional protection to the State of Israel.” 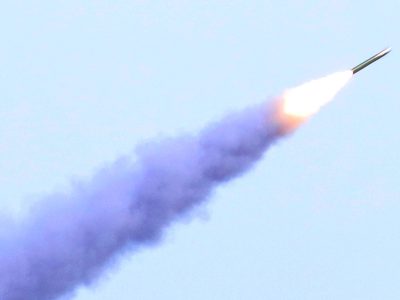 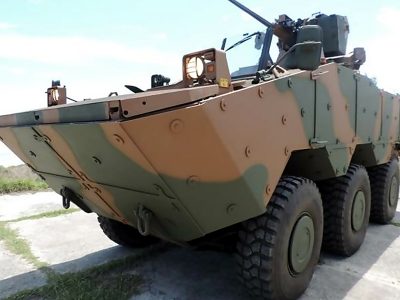