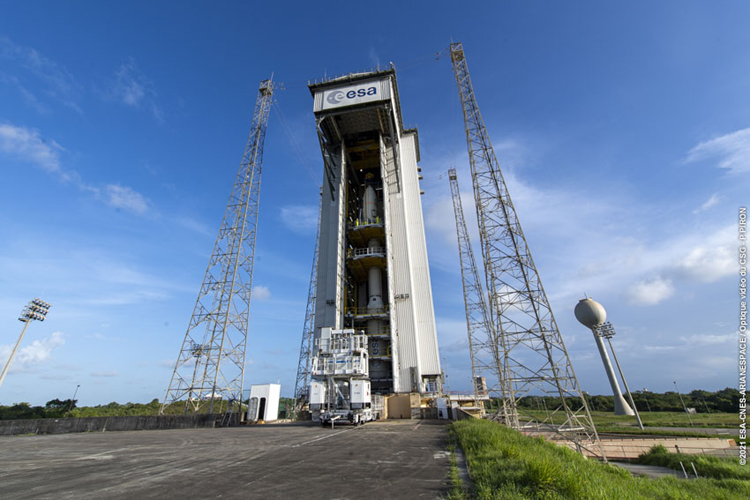 Pleiades Neo 4 was released from the launch vehicle, very close to its final 620-km sun-synchronous polar orbit, which it will reach within the next few days. The satellite will be phased 180° with Pleiades Neo 3 on the same orbit to start forming a constellation. This will enable daily imaging of any place on Earth at 30cm native resolution, and between two and four times a day when the four-satellite constellation is complete.

“Pleiades Neo will offer a truly best-in-class capability to our customers and will strongly enhance our position in the very high-resolution market” said François Lombard, Head of Intelligence at Airbus Defence and Space. “The first images from Pleiades Neo 3 are outstanding and confirm that we took the right decision in terms of design and performance to address the increasingly demanding requirements of the geospatial sector.”

Comprising four identical satellites, the 100% Airbus manufactured, owned and operated Pleiades Neo constellation offers a native resolution of 30cm with an imaging swath of 14km, the widest in its category. Thanks to their unmatched agility, the constellation will be able to cover the entire Earth landmass five times per year. The new satellites will work hand in hand with the existing Pleiades satellites and the rest of the Airbus dozen-strong Earth observation satellite fleet.

The highly innovative design of the Pleiades Neo spacecraft is equipped with the next generation silicon carbide optical instrument, building on the technology that Airbus first pioneered in the early 2000s. The Pleiades Neo constellation will also benefit from laser optical and Ka-band links with the Airbus SpaceDataHighway (EDRS) geostationary satellites to enable urgent acquisitions less than 40 minutes after tasking, to swiftly respond to the most critical situations. 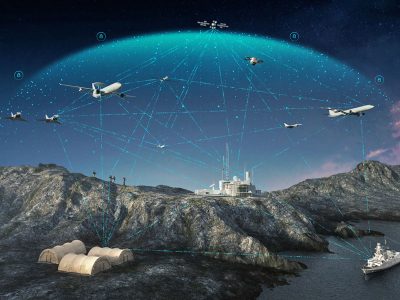 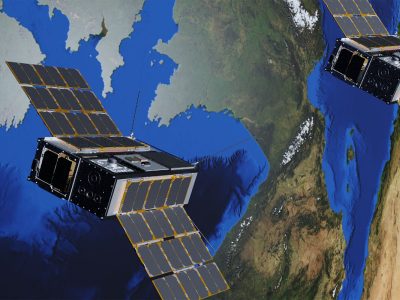 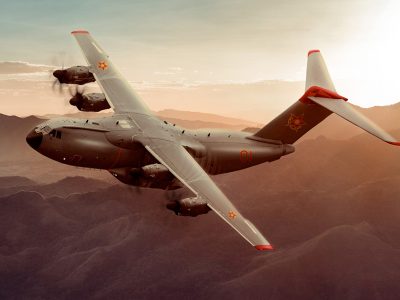