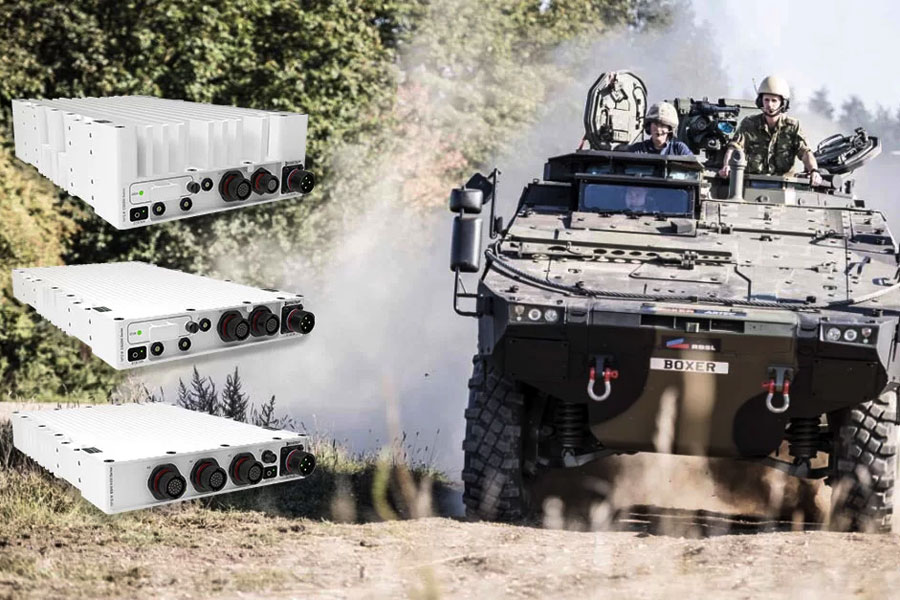 MilDef has been awarded UK supplier contract award worth over £20m for the MIV (Mechanised Infantry Vehicle) Boxer programme.

MilDef will manufacture the components at its UK facility in Cardiff. In preparation, the company is investing in the site by building an expanded manufacturing space, investing in testing apparatus, such as temperature chambers, as well as upgrading tools and other manufacturing equipment. This will contribute to the millions of pounds of investment being made across industry in training and capital equipment under the MIV programme, increasing productivity throughout the UK supply chain.

The 19”/2 hardware being supplied to RBSL for the MIV programme consists of 10G Ethernet Fibre Switches, Crewstation PCs with powerful GPUs and Servers with integrated GPS/GNSS receivers. All hardware has been customised to align with the MIV GVA requirements.

Secretary of State for Wales, Simon Hart, welcomed the announcement stating, “Thousands of jobs in Wales are supported by UK defence expenditure and this latest £20m investment shows our continued commitment to invest in Welsh suppliers – cementing Wales’ place as a defence industry hub.”

Director Land Equipment at UK MoD Defence Equipment and Support, Major General Darren Crook, also commented on the contract, “The British Boxer programme has continued at pace this year despite the significant challenges that 2020 has set us. I am delighted that we are now beginning to see real term benefits to the UK from the investment in the programme and proud that we will be delivering a state-of-the art future capability to our British Armed Forces.”

The British Army will receive Boxer vehicles across four variants: Infantry Carrier, Specialist Carrier, Command and Ambulance. Boxer has a service life of over 30 years and will play a major role in the British Army’s Strike concept, as well as ensuring compatibility with NATO allies.

“MilDef Group are delighted to supply high-performance products together with RBSL into one of the UK MoD’s strategic vehicle programmes,” says Duncan Skinner, Chief Sales Officer at MilDef Group. “MilDef Ltd continues its expansion in the UK defence industry and this contract is an example of the exciting times ahead for the company.”

MilDef Ltd is a subsidiary of MilDef Group AB, a global company with facilities in Sweden, Norway, USA and UK.

BOXER, Featured, MilDef, MIV, RBSL
You may also like 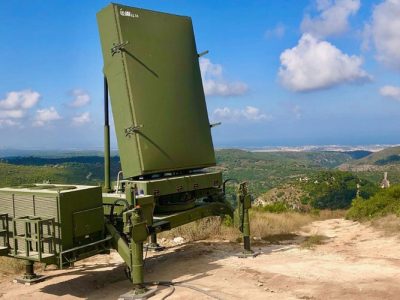 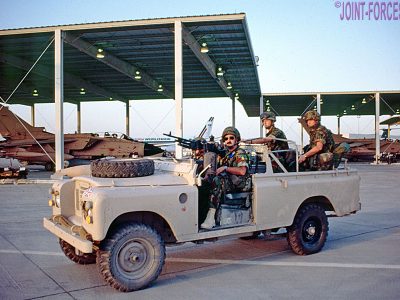 MLR46 ~ British Land Rovers On The Eve Of War Pt1 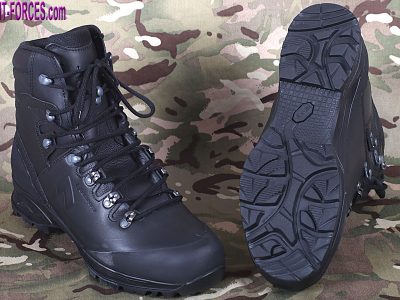