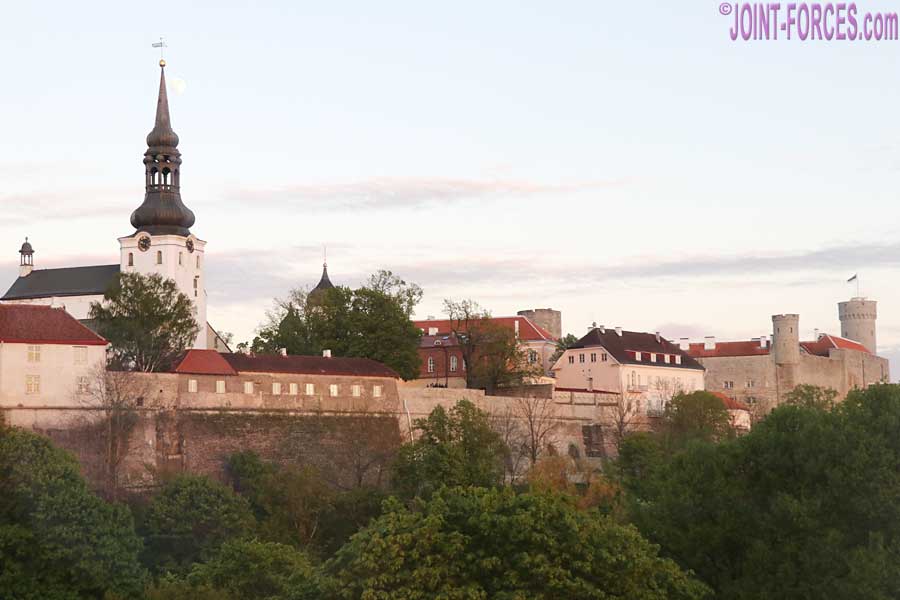 A joint statement by the defence ministers and representatives of nine nations, The Tallinn Pledge, has been issued in the Estonian capital city.

A joint statement by the defence ministers of Estonia, the United Kingdom, Poland, Latvia and Lithuania; and the representatives of Denmark, the Czech Republic, the Netherlands, and Slovakia:-

We the Defence Ministers of Estonia, the United Kingdom, Poland, Latvia and Lithuania; and the representatives of Denmark, the Czech Republic, the Netherlands, and Slovakia met today, 19 January, to reaffirm our continued determination and resolve to supporting Ukraine in their heroic resistance against the illegal and unprovoked Russian aggression. We condemn Russia’s attacks designed to terrorise Ukraine’s people, including intentional attacks against the civilian population and civilian infrastructure which may constitute war crimes. We reject Russia’s ongoing violation of Ukraine’s sovereignty, independence and territorial integrity, and its illegal claims to have annexed Ukrainian territory.

We recognise that equipping Ukraine to push Russia out of its territory is as important as equipping them to defend what they already have. Together we will continue supporting Ukraine to move from resisting to expelling Russian forces from Ukrainian soil. By bringing together Allies and partners, we are ensuring the surge of global military support is as strategic and coordinated as possible. The new level of required combat power is only achieved by combinations of main battle tank squadrons, beneath air and missile defence, operating alongside divisional artillery groups, and further deep precision fires enabling targeting of Russian logistics and command nodes in occupied territory.

Therefore, we commit to collectively pursuing delivery of an unprecedented set of donations including main battle tanks, heavy artillery, air defence, ammunition, and infantry fighting vehicles to Ukraine’s defence. This substantial assistance to Ukraine comes from our own national stocks, and resources illustrating the mutual understanding of the severity of the situation and our commitment to urgently increase and accelerate support for Ukraine. Having made this ‘Tallinn Pledge’, we shall head to the Ukraine Defence Group meeting in Ramstein tomorrow 20 January and urge other Allies and partners to follow suit and contribute their own planned packages of support as soon as possible to ensure a Ukrainian battlefield victory in 2023.