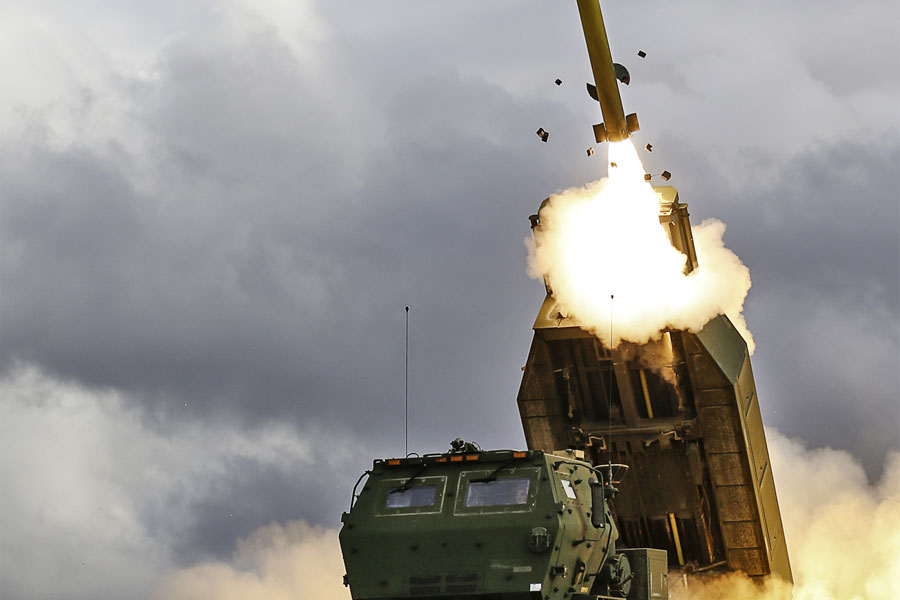 US Army and Swedish Armed Forces build interoperability conducting a HIRAIN training and a live-fire during Exercise NORDIC STRIKE near Vidsel.

NORDIC STRIKE 22 is designed to increase readiness, lethality, modernization, and interoperability by exercising US Army Europe and Africa’s ability to rapidly deploy long-range precision fires capabilities in coordination with our allies and partners and integrating joint fires in a multinational environment. US Army Europe and Africa units participating in NORDIC STRIKE 22 included the 2nd Multi-domain Task Force and the 41st Field Artillery Brigade under the command of the 56th Artillery Command. The HIMARS systems and personnel were rapidly deployed from Ramstein Air Base in Germany to Sweden utilizing C-130 aircraft and personnel with the US Air Force’s 352d Special Operations Wing based at RAF Mildenhall, UK. NORDIC STRIKE 22 is a critical opportunity for US conventional and Special Operations Forces to work together in a joint and combined training environment, enhancing interoperability and lethality.