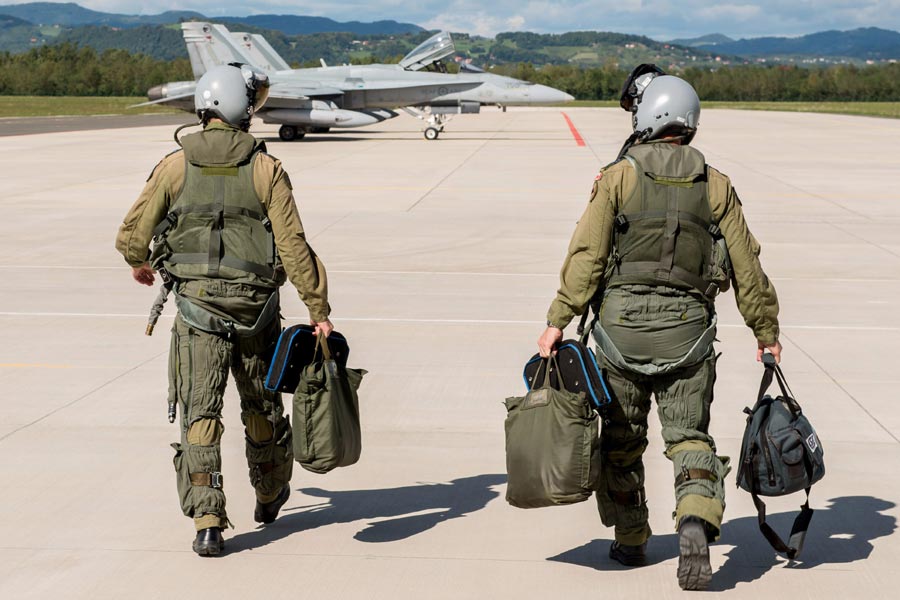 The Royal Canadian Air Force (RCAF) has been bolstering the NATO Air Policing mission alongside the Romanian Air Force in Romania.

The Royal Canadian Air Force has been flying NATO Air Policing missions alongside the Romanian Air Force safeguarding the airspace since September 2020 with a detachment of CF-188 fighters based at Mihail Kogălniceanu Air Base.

Canada is part of NATO’s enhanced Air Policing effort, in which Allies send interceptors to priority areas like the Black Sea region. This improves NATO’s capability to ensure that air traffic over and around the Alliance remains safe and secure. Personnel take measures to reduce the spread of COVID-19, including wearing masks while in close proximity and social distancing where possible.