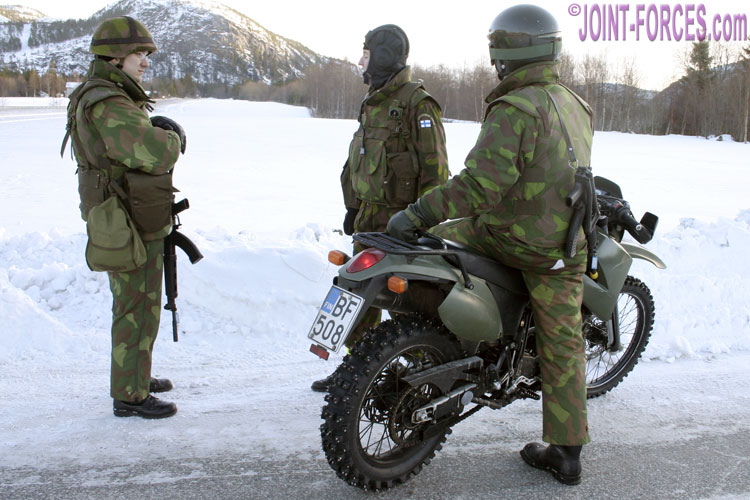 Finnish troops in Norway during BATTLE GRIFFIN in 2005 [©BM]

For this and the follow-on camouflage articles I am crossing the Baltic Sea from Estonia to take a look at the older Finnish M91 and current M05 patterns, writes Bob Morrison.

Finland, although these days militarily closer to NATO, is technically a neutral country and as such it has developed its own unique camuflage patterns.

First a, very, simplified scene-setting history lesson: From the Late Middle Ages through to the early 19th Century much of modern day Finland was part of the Swedish Empire but after the 1808/9 Finnish War, including and a Russian invasion as part of the war with Sweden, in September 1809 the region was proclaimed a Grand Duchy under the Russian Empire. Finland remained relatively autonomous, though under Russian influence, until the 1917 Russian Revolution following which the nation declared Independence in December of that year and shortly after this the Soviet Russians accepted this. Three months after the start of World War Two the Soviet Union invaded Finland, but the tiny nation fought back and forced the Soviets to the negotiating table in early 1940. After Germany invaded the Soviet Union in 1941 Finland sided with Hitler and remained on the Axis side until 1944 when, after a Soviet offensive push westwards, an Armistice was signed with the Northern Baltic nation retaining its independence, albeit after ceding some eastern territories to the Soviets. From the end of WWII Finland became militarily neutral, formally declaring as such on joining the United Nations in 1955, but subsequent to the demise of the Warsaw Pact the Finns signed up to the NATO PfP (Partnership for Peace) programme in 1994 and joined the European Union the following year, though like neighbouring Sweden they have not joined NATO.

In the 1960s, as the Cold War in Europe heated up with the partitioning of Berlin by the Soviets, the Finnish Armed Forces introduced its first camouflage pattern uniform. Designated M62, this pattern consisted of simple dark green and dark brown shapes printed on a light green base cloth; this colour mix was reminiscent of cucumber relish and the camo was nicknamed just that in Finnish – i.e. kurkkusalaatti. At the end of the Cold War this M62 pattern was slightly reworked and the colours were tweaked a little, resulting in the M91 Kurkkusalaatti pattern seen here.

I believe I probably first encountered troops wearing M91 pattern during the Norwegian invitational Exercise BATTLE GRIFFIN in 2005, just before the current M05 pattern was introduced for service, and around three years later I was loaned the above mint condition surplus M91 combat jacket to photograph for an article in the now defunct COMBAT & SURVIVAL Magazine. It is not my intention to try to accurately define the colours of this jacket as 1] the photos were taken under bright artificial studio lighting conditions and 2] there appears to have been a degree of colour variation between Finnish garments tailored by different manufacturers over the 15 or so years these uniforms were in production. It is possibly also worth pointing out that the two soldiers further up the page appear to be wearing uniforms in different colours, but in reality the perceived difference is because one was photographed in Norway in failing late afternoon natural light in March whereas the other was photographed just a minute or two later with on-camera flash.

In the next article I plan to turn my attention to the current Finnish M05 Maastokuvio or Terrain Pattern four-colour camouflage. 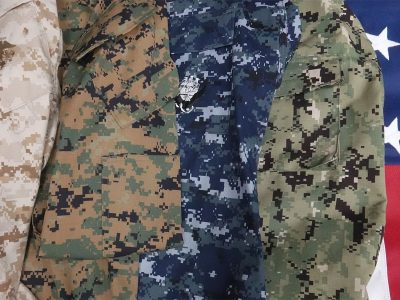 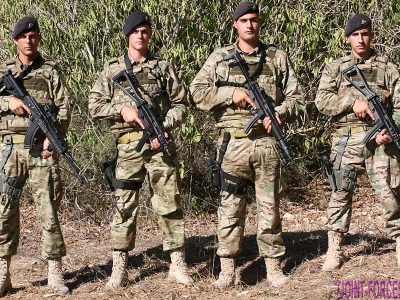 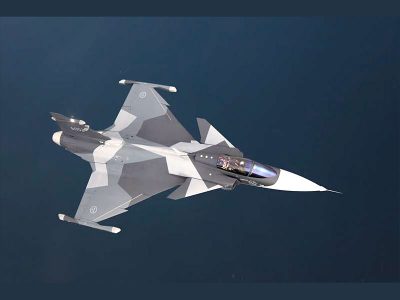 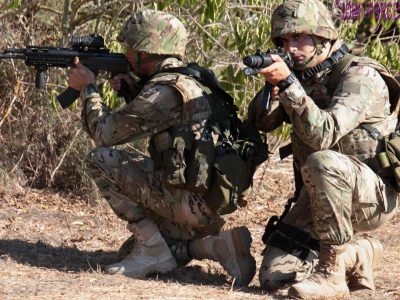