Military Odyssey ~ Are You Going? 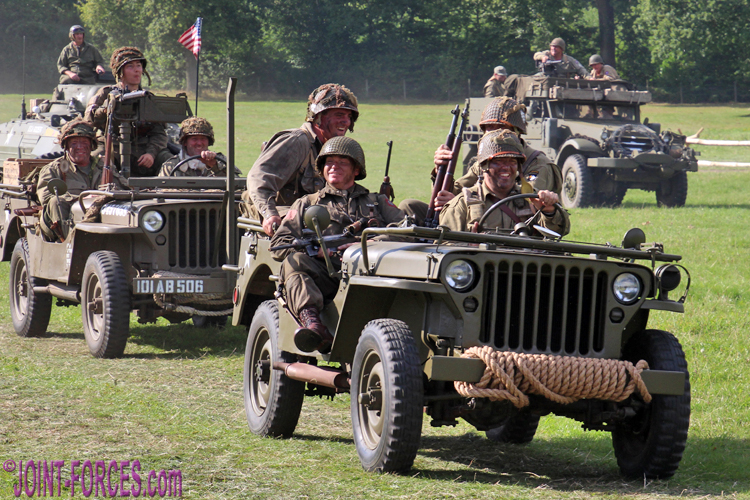 Incredibly there is just one week left until the start of Military Odyssey, the second and last of the summer’s major Living History shows in south-east England, writes Bob Morrison.

Where did summer go? It seems like only a few days since we were in Kent for the 2018 War & Peace Revival, but incredibly there is only one week left before re-enactors and enthusiasts will be flocking to Detling for Military Odyssey 2018. Held at the Kent County Showground, on top of the downs above Maidstone at the site of a former RAF wartime airfield, this multi-period event covers over 2,000 years of military history from the Hoplite warriors of Ancient Greece through to the combat soldiers of the early 21st Century.

Where else will you get this close to Crusader-era combatants on the march? [© BM]

Attracting re-enactors and role-players from around Europe and further afield – in the past we have met Americans representing US Airborne at Normandy and Poles representing their countrymen fighting alongside British Paras at Arnhem – Military Odyssey is three days of spectacular action held over the August Bank Holiday weekend. Not only do the participants strive for authenticity in their battles and period displays, but many also camp for the weekend in character, cooking over wood fires and sleeping in properly kitted out tented military encampments which the visiting general public can view.

To learn more about the 2018 show and the groups attending, and to book Advance Tickets, go to military-odyssey.com In addition bringing authentic vehicles and equipment, many re-enactors also camp for the weekend in military style [© BM]