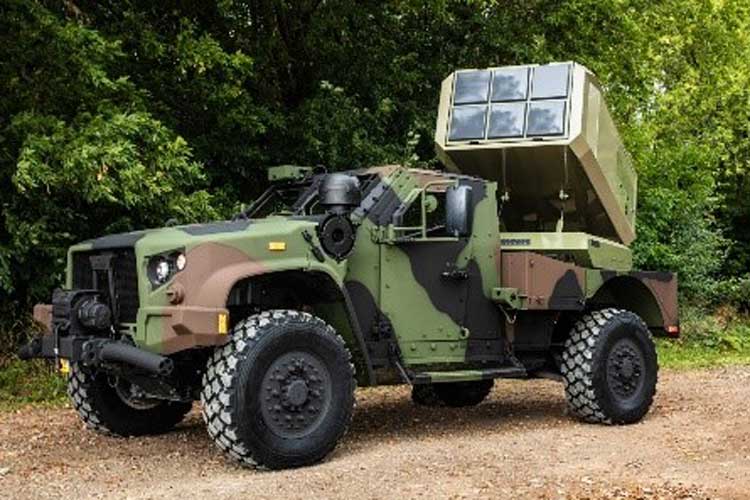 “As the military pivots its focus from counter-insurgency threats towards near-peer adversaries, so too must industry,” said George Mansfield, Vice President and General Manager of Joint Programs for Oshkosh Defense. “We designed the JLTV with the unpredictability of the future in mind, bringing the Warfighter unprecedented lethality capabilities along with scalable levels of protection to meet virtually any mission need.”

The US Marine Corps recently announced that they plan to increase their Approved Acquisition Objective (AAO). “We’re incredibly pleased to hear that based on their own evaluation, the US Marine Corps (USMC) is now planning to field 15,390 JLTVs, replacing all HMMWVs in the Corps’ legacy fleet in a one-for-one swap,” said Mansfield. “We will continue to work with both the US Army and the USMC to align and deliver against key military modernisation priorities.” With this increase, the Marines have nearly tripled their original AAO, up from an original 5,500 quantity. The Marine Corps also recently announced that the JLTV program has reached Initial Operational Capability (IOC), nearly a year ahead of schedule.

Oshkosh Defense leadership will be available to discuss the Oshkosh JLTVs on display as well as the company’s entire portfolio of vehicles, technologies, and integration capabilities.