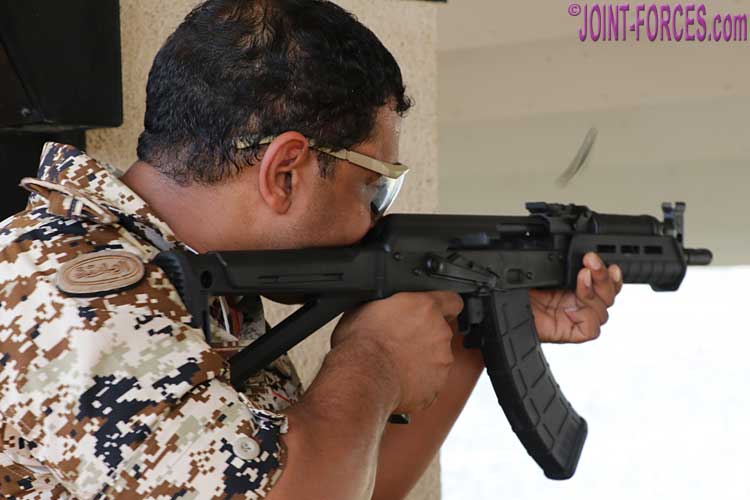 A visit to the Bahrain International Defence Exhibition and Conference, BIDEC 2019, has given me the chance to photograph current Bahraini camo patterns, writes Bob Morrison.