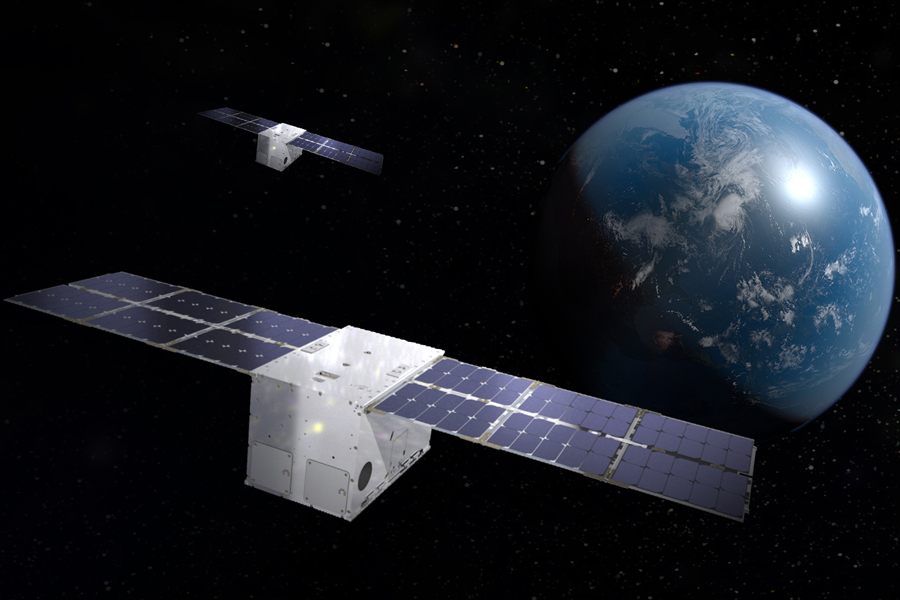 LINUSS is a pair of LM 50 12U CubeSats – each about the size of a four-slice toaster – designed to demonstrate how small satellites can serve an essential role in sustaining critical space architectures in any orbit. Developed using internal funding, LINUSS will be two of the most capable CubeSats in Geosynchronous Earth Orbit (GEO).

“Given we are well known for our systems integration work on large satellite systems, some people are surprised to learn Lockheed Martin has launched over 150 small satellites since 1997,” said Dr. David J. Barnhart, LINUSS Program Director. “LINUSS has higher bus density, payload accommodation, and on-orbit processing than any other CubeSat, enabling revolutionary mission capabilities in the future. Early customer community feedback has called LINUSS ‘the most capable CubeSat pair off the planet.’”

Part of Lockheed Martin’s LM 50 family of smallsats, both LINUSS spacecraft – measuring roughly 8x8x12 inches – are the collaborative integration of the company’s mission electro-optical payload deck with a next-generation 12U bus from Tyvak Nano-Satellite Systems, a Terran Orbital Company. Besides LINUSS, some other recent Lockheed Martin smallsat projects include: DARPA’s Mandrake, integration for DARPA’s Blackjack constellation, Pony Express, LunIR and La Jument. In Europe, the company also is involved in developing a 6U nanosat with GomSpace and Orbital Microsystems, as well as supporting the U.K.’s ambitions to launch smallsats through the UK Spaceflight Programme. 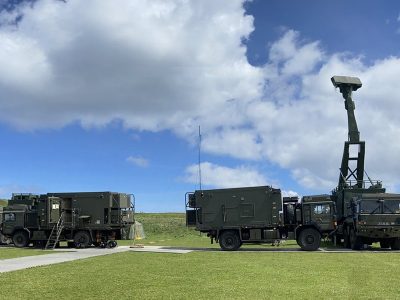 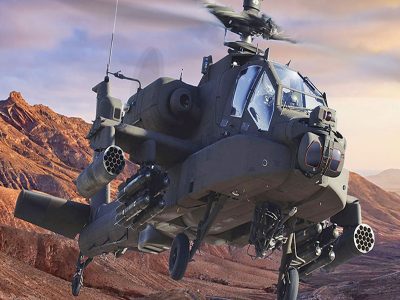 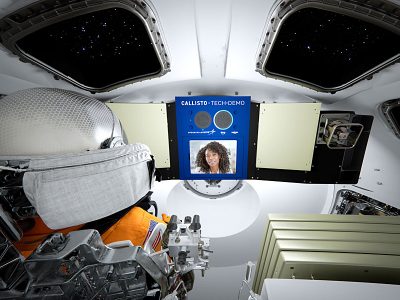