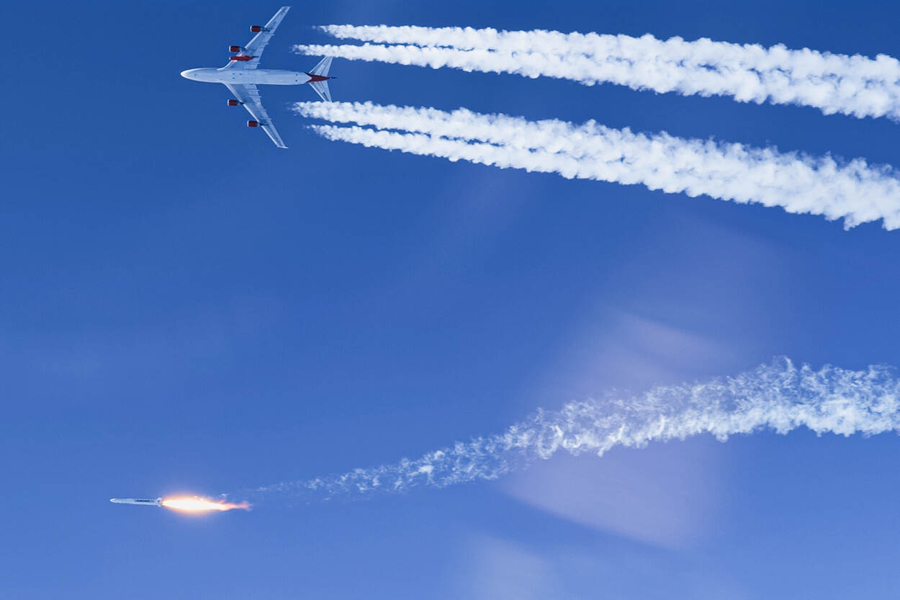 The first Dutch military BRIK II nanosatellite was successfully launched and placed into orbit around the Earth by Virgin Orbit.

News Release, The Hague, 02 July 2021: The first Dutch military satellite was successfully launched. BRIK II, a nanosatellite, was placed into orbit around the Earth by the company Virgin Orbit. BRIK II is an experimental project of the Royal Netherlands Air Force that marks the entry of the Netherlands Ministry of Defence into the space domain.

Defence Vision 2035 states that space has become a necessary link in the information-driven operations of the armed forces. The Defence organisation is very dependent on satellites, for example for navigation and communication systems.

To keep development scalable and affordable, the Defence organisation works together with Dutch industry and knowledge institutes. BRIK II is a product of this cooperation. The launch is a first test to demonstrate the potential of nanosatellites for military and civilian use.

The satellite is only slightly larger than a carton of milk. The satellite’s name is a reference to the first aircraft of the Army Air Arm based in Soesterberg. This 1913 aircraft was called ‘De Brik’ and was used by the Netherlands armed forces to explore the aviation domain. 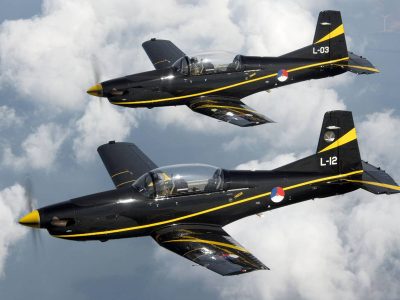 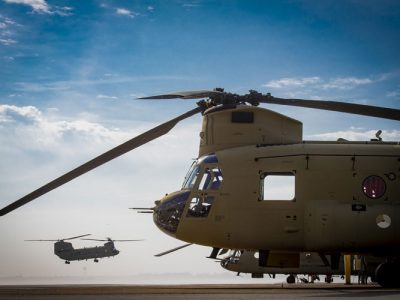