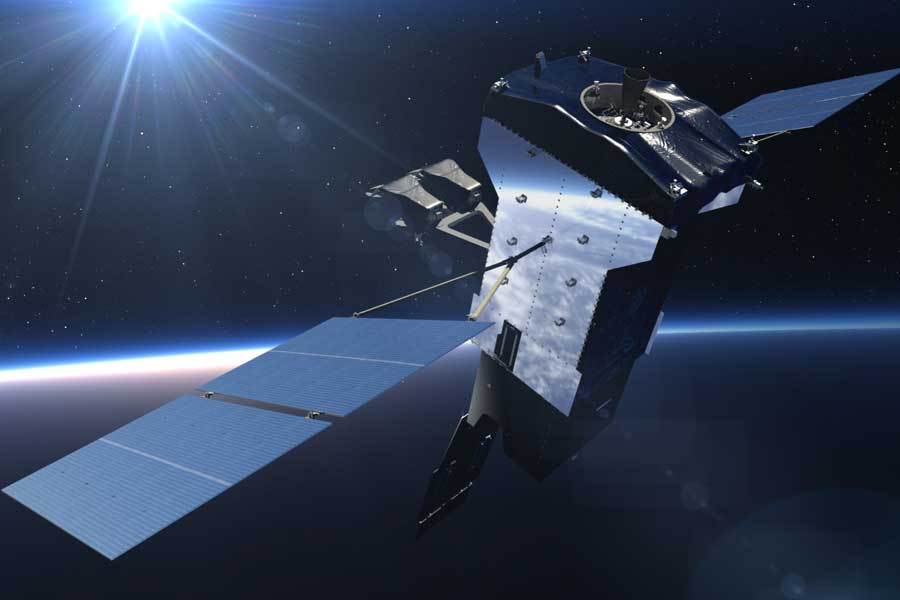 As planned, SBIRS GEO-5 – built by Lockheed Martin – is responding to the Delta’s commands. Signal acquisition was confirmed approximately ~36 minutes after the satellite’s 1:37 pm EDT launch aboard a United Launch Alliance (ULA) Atlas V rocket. Now separated from the rocket, the satellite is continuing on to orbit under its own propulsion.

“The world is a more threatening place now with more than 1,000 ballistic missile launches occurring globally every year,” said Tom McCormick, vice president of Lockheed Martin Space’s OPIR Mission Area. “SBIRS is the tip of the missile defense spear, seeing all those missiles and providing our military the ability to ensure our national security and the safety of our armed forces.”

“We designed our modernised LM2100 bus with our military customers’ changing, more-contested environment, in mind,” said McCormick. “By adding enhanced resiliency features to the LM 2100 we created an initial ‘combat bus’ for the Space Force for even greater capability.”

Lockheed Martin is proud to be part of the SBIRS team led by the Production Corps, Geosynchronous Earth Orbit Division, at the US Space Force’s Space and Missile Systems Center, Los Angeles Air Force Base, California. Lockheed Martin Space, Sunnyvale, California, is the SBIRS prime contractor, with Northrop Grumman, Azusa, California, as the payload integrator.