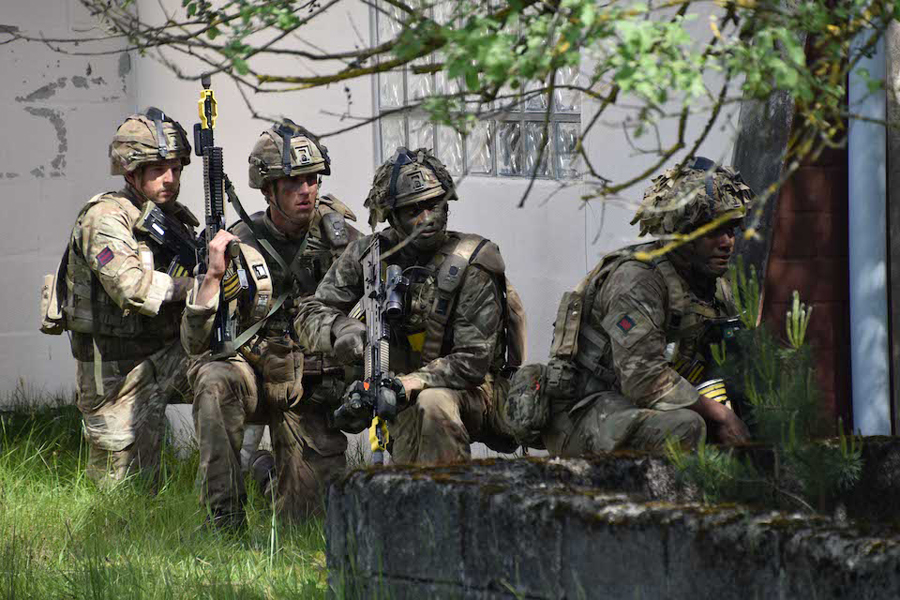 The British Army has used AI (Artificial Intelligence) for the first time during Exercise SPRING STORM, as part of Operation CABRIT in Estonia.

MoD News Release, Whitehall, 05 July 2021: The British Army has used Artificial Intelligence (AI) for the first time during Exercise SPRING STORM, as part of Operation CABRIT in Estonia. Soldiers from the 20th Armoured Infantry Brigade used an AI engine which provides information on the surrounding environment and terrain.

Through the development of significant automation and smart analytics, the engine is able to rapidly cut through masses of complex data. Providing efficient information regarding the environment and terrain, it enables the Army to plan its appropriate activity and outputs.

The Army’s Director of Information, Major General John Cole said: “The deployment was a first of its kind for the Army. It built on close collaboration between the MOD and industry partners that developed AI specifically designed for the way the Army is trained to operate.

“The lessons this has provided are considerable, not just in terms of our support to deployed forces, but more broadly in how we inform Defence’s digital transformation agenda and the best practices we must adopt to integrate and exploit leading-edge technologies.

This AI capability, which can be hosted in the cloud or operate in independent mode, saved significant time and effort, providing soldiers with instant planning support and enhancing command and control processes.

Announced by the Prime Minister last November, Defence has received an increase in funding of over £24 billion across the next four years, focusing on the ability to adapt to meet future threats. Further outlined in the Defence Command Paper, the MOD intends to invest £6.6billion over the next four years in defence research and development, focusing on emerging technologies in artificial intelligence, AI-enabled autonomous systems, cyber, space and directed energy systems.

20th Armoured Infantry Brigade and user of the AI, Major James Mcevoy said: “This was a fantastic opportunity to use a new and innovative piece of technology in a deployed environment. The kit was shown to outperform our expectations and has clear applications for improving our level of analysis and speed at which we conduct our planning. I’m greatly looking forward to further opportunities to work with this.

“In future, the UK armed forces will increasingly use AI to predict adversaries’ behaviour, perform reconnaissance and relay real-time intelligence from the battlefield.

During the annual large-scale NATO exercise, soldiers from France, Denmark, Belgium, Estonia and the UK used the technology whilst carrying out live-fire drills. Operation CABRIT is the British Army’s deployment to Estonia where British troops are leading a multinational battlegroup as part of the enhanced Forward Presence.

Artificial Intelligence has already been incorporated in a number of key military initiatives, including the Future Combat Air System, and is the focus of several innovative funding programmes through the Defence and Security Accelerator.

Editorial Comment: Although these days UK MoD seldom grants access to specialist defence media wishing to provide coverage of UK armed forces and their equipment, preferring instead to generate their own targeted ‘news’ content, regrettably they can often be almost as sloth-like at getting the story out as the UK defence procurement machine can be at getting equipment to the troops. While we will still carry any interesting UK MoD new stories which have not been overly ‘spun’, as regrettably many releases now seem to be, we will no longer upload days (or in this case weeks) old news from Whitehall to the top of this website but instead will post it here in the Old News section for those who might be interested.

Footnote 1: SPRING STORM / KEVADTORM 2021 was an Estonian Invitational Exercise involving around 7,500 troops, rather than a “large-scale NATO exercise”, which took place from May 17th until June 5th 2021.

Footnote 2: Although this MoD news release states that troops from Belgium participated on SPRING STORM 21 we were not aware of any Belgian contingent deployed on the exercise, which concluded with a live-fire phase in the first week of June. 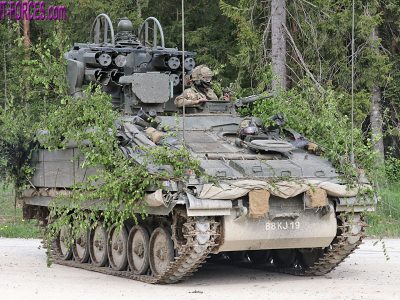 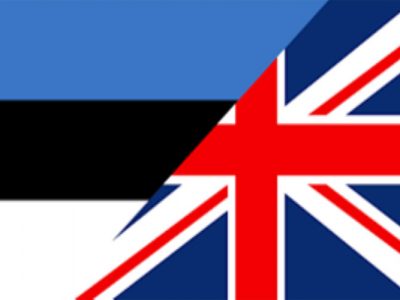 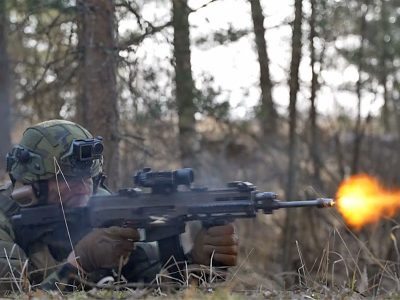