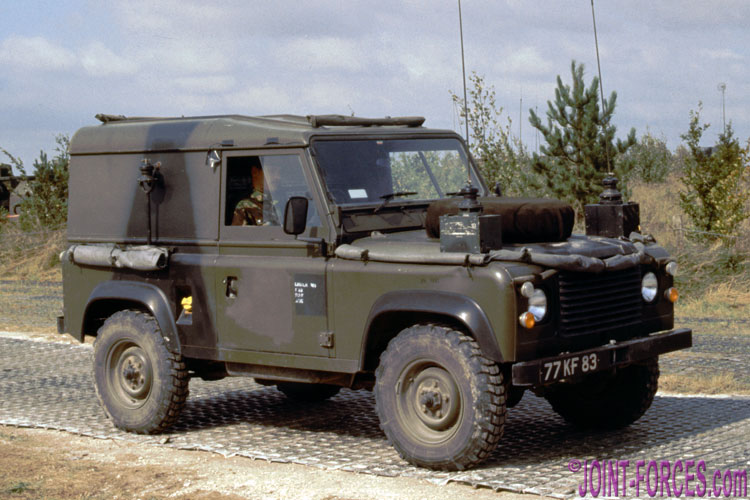 In the early 1980s the car manufacturer Rover, at that time part of British Leyland, redesigned the Land Rover to give it coil rather than leaf suspension and in 1983 the One-Ten model was launched with the shorter wheelbase Ninety model following the next year.

Coincidentally, as part of a scale modelling project, I both started researching the Land Rover in military and moved to Ash Vale on the outskirts of Aldershot in 1983, though as the project topic turned out so vast I would not put pen to paper for another three years and it would be over four years before I commenced my first regular magazine features. In the early days I focused on the leaf sprung Series III models, plus the Forward Control 101” One Tonne variant, as serving examples of these were all around me in Aldershot, but from time to time I also got sneak views of the new military One-Ten and Ninety trials vehicles on the road between the Long Valley test track and the green corrugated iron sheeting motor pool building off Evelyn Woods Road where the trials unit was based.

The British Army liked the new coil-sprung Land Rover, which was trialled with a diesel engine to comply with the UK Ministry of Defence decision to use just a single fuel for all military vehicles, and the first mainstream military One-Tens (the 110 designation came a little later) for UK Forces came off the production line in 1985 with the first production Nineties following the next year. There was actually an earlier military One-Ten batch ordered, the legendary Desert Patrol Vehicles (often erroneously called Pinkies) for the Special Air Service, but that is another story.

Over the course of three fiscal years (’85 to ’87) a massive fleet of military Ninety and One-Ten models was produced primarily for the British Army – at that time the three services ordered vehicles independently – with registrations in the KE, KF and KG ranges. To be chronologically accurate I should probably have started with the One-Ten, but as I was able to easily find images of the three basic sub-types on the short wheelbase chassis which I took at CVD (Central Vehicle Depot) Ashchurch on the same day in 1988 I have opted to start the story with the Ninety and will follow on next with the One-Ten. This hard top Ninety, on a 1987 Fiscal Year KG plate, is FFR or Fitted For Radio – note the side stirrup mount and wing boxes for fitting antennae and also the racking just visible behind the front seats [© Bob Morrison] The windowed hard top Ninety, equivalent of a civilian County Station Wagon but without the roof windows, is also on a 1987 plate – this model was the least numerous of the three and was mostly used on airfields [© Bob Morrison] 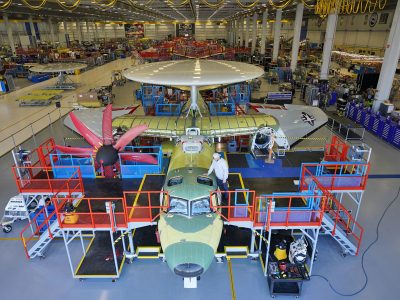 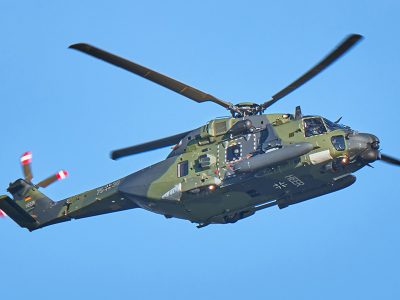 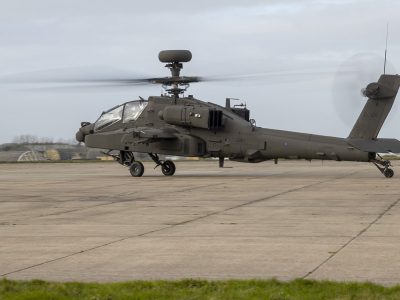 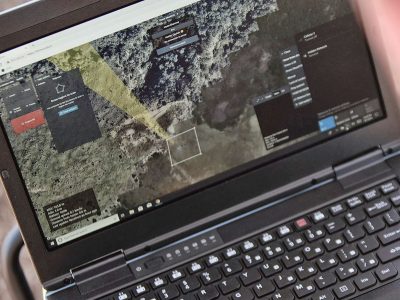